Find out more about our club partners and sponsors in 2020. 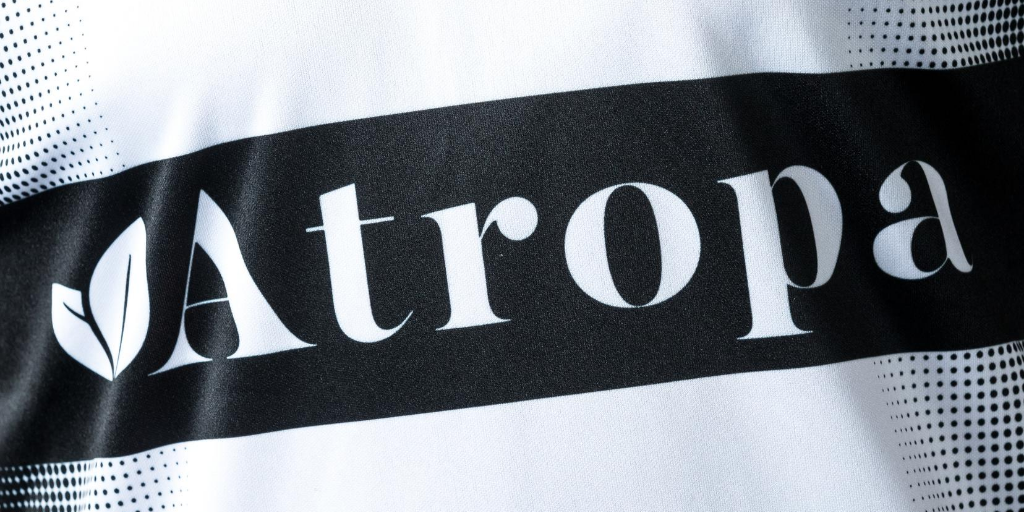 The fast growing pharmaceuticals company, based in East Yorkshire, have agreed a significant commercial partnership with the Black and Whites, which will include their company name and logo appearing on the club’s official principal and alternate jerseys in 2020.

Atropa Pharmacy is a forward thinking online pharmacy that provides prescription delivery services to patients all across the UK from their base in Hull, as well also offering a range of personal clinical services such as travel vaccinations and private blood tests.

Established in 2013, Atropa Pharmacy have quickly grown from a local pharmacy to a national provider and are one of the fastest growing businesses in a region that already boasts strong a medical and pharmaceutical sector.

In 2018, they relocated to new purpose built premises in Hull whilst establishing an online presence on a national scale. 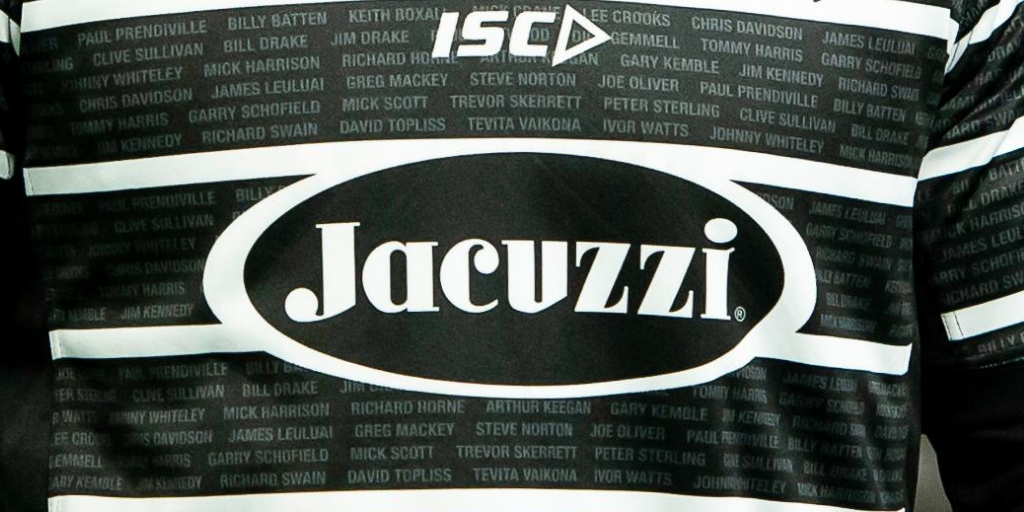 One of the most exciting and significant partnerships in the club’s 155-year history, the global manufacturer and distributor of whirlpool baths, hot tubs, swim spas and saunas have become integral club partners both on and off the field during 2020.

The newly rebranded centre also includes the installation of a state-of-the-art hot tub to aid the daily recovery and performance of members of the first-team squad, with hydrotherapy providing proven benefits towards both pain reduction and flexibility.

Supporters will have noticed the Jacuzzi® logo adorning the club’s brand-new 2020 warm-up jersey, worn by the players ahead of every first-team fixture. The jersey features the names of every member of the Hull FC Hall of Fame, linking the key principles of heritage and performance shared by both the club and Jacuzzi®.

The elite performance story also takes centre stage during the games, with supporters able to vote for the Jacuzzi® Man of the Match at every Hull FC fixture.

Becoming one of the most internationally recognisable partners in Super League, Jacuzzi® will be featured across the club in the coming years, including on the club’s 2020 and 2021 principal and alternate jerseys.

Hull FC will also become a key partner for the Jacuzzi® brand with a number of staff and players becoming performance ambassadors alongside the likes of GB Triathlete Kimberley Morrison, Olympic gold medallist Sally Gunnell OBE and French Rugby Union captain Guilhem Guirado, amongst many others.

With a strong focus on wellness, both physically and mentally, Jacuzzi® are committed to playing a key role in the performance of the Hull FC team, as well as supporting the club’s commercial ambitions off the field.