Join the Black & White family and align your business with one of Rugby League's fastest growing clubs.

Join the Black & White family and align your business with one of Rugby League’s fastest growing clubs.

Why get involved with Hull FC?

Hull FC are one of the biggest clubs in Super League, boasting the second highest average attendance in the competition, as well as the highest media engagement, with over 5 million website hits and over 200,000 social media users.

The Super League Club of the Year in 2016 and back-to-back Challenge Cup winners in 2016 and 2017, the club also possess the fastest growing membership scheme in the British game, retaining over 90% of our members every season - more than any other club.

The club are also highly active in the local community, with over 60,000 people engaging with the Hull FC Community Foundation every year.

With a new vision for 2020, including eight new high-profile signings, the time to be part of the Black & White family is now!

Hull FC have a successful track record of working with both regional and nationally recognised brands, including those named below.

Your company will be aligned to one of the biggest clubs in Rugby League and one of the oldest in professional sport, where we can share our strong community values for our common goals. 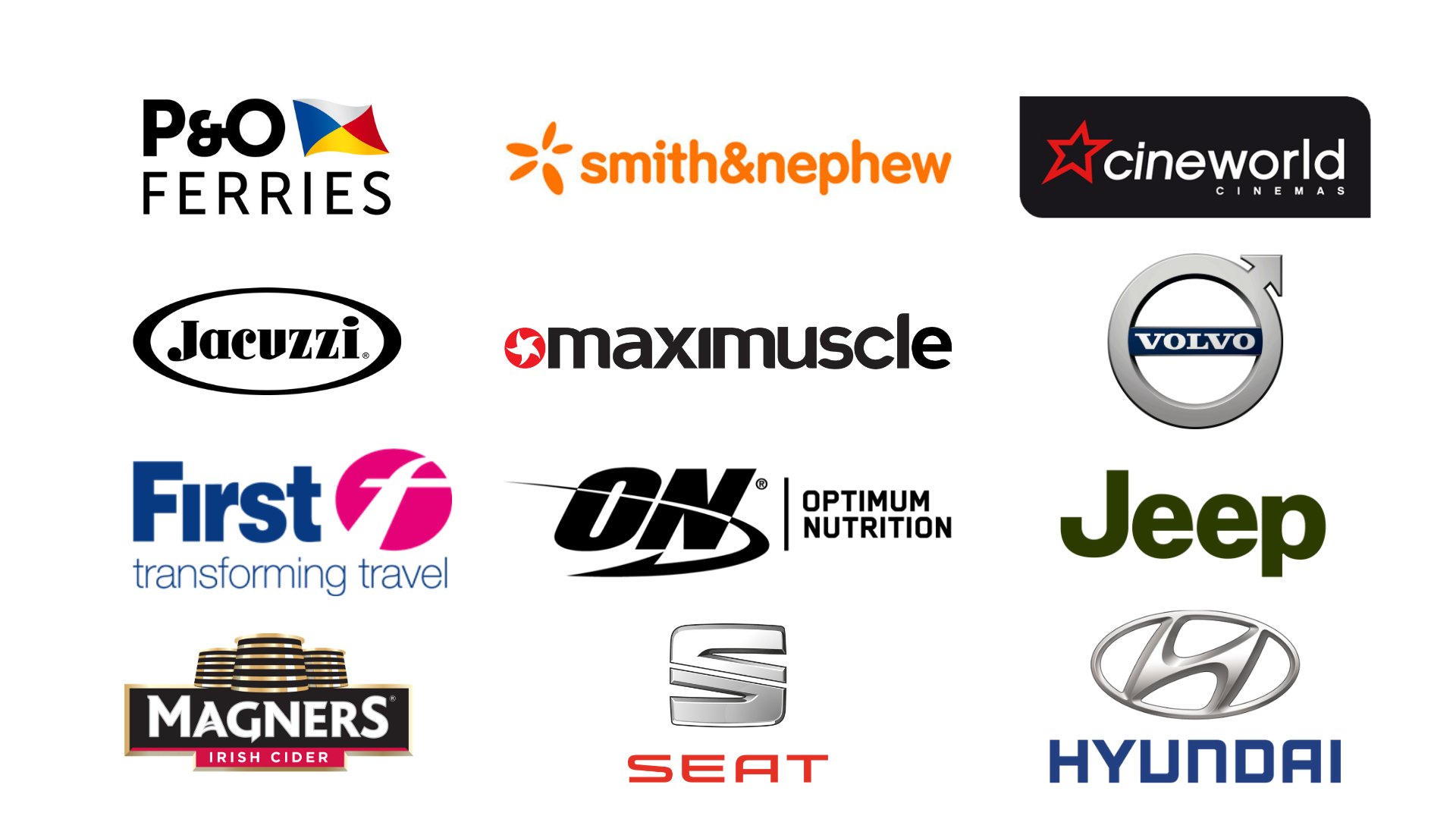 Your brand will be noticed by our 5 million website visitors each year, which includes 460,000 unique visitors per year, as well as over 80,000 subscribers to our supporter and commercial mailing lists.

Over 200,000 people follow Hull FC’s official accounts on social media, with the club having the highest engagement rate across the league with over 4 million video views on social media and Hull FC Live.

Over 17,000 replica shirts are sold each season, the most in Super League, with an average viewing audiance of 126,000 on Sky Sports and 1.2 million on BBC Sport.

It’s not just Hull FC’s audience that is growing, but the sport as a whole! With 182 Super League matches a year, Sky Sports and BBC Sport broadcast action into living rooms around the country for ten months a year, with the sport having 10 million cumulative viewers last year.