Every Monday during the COVID-19 pandemic, we will be featuring some of our Hull FC Key-Worker Heroes – supporters working on the front-line to keep the country running, nominated by you! 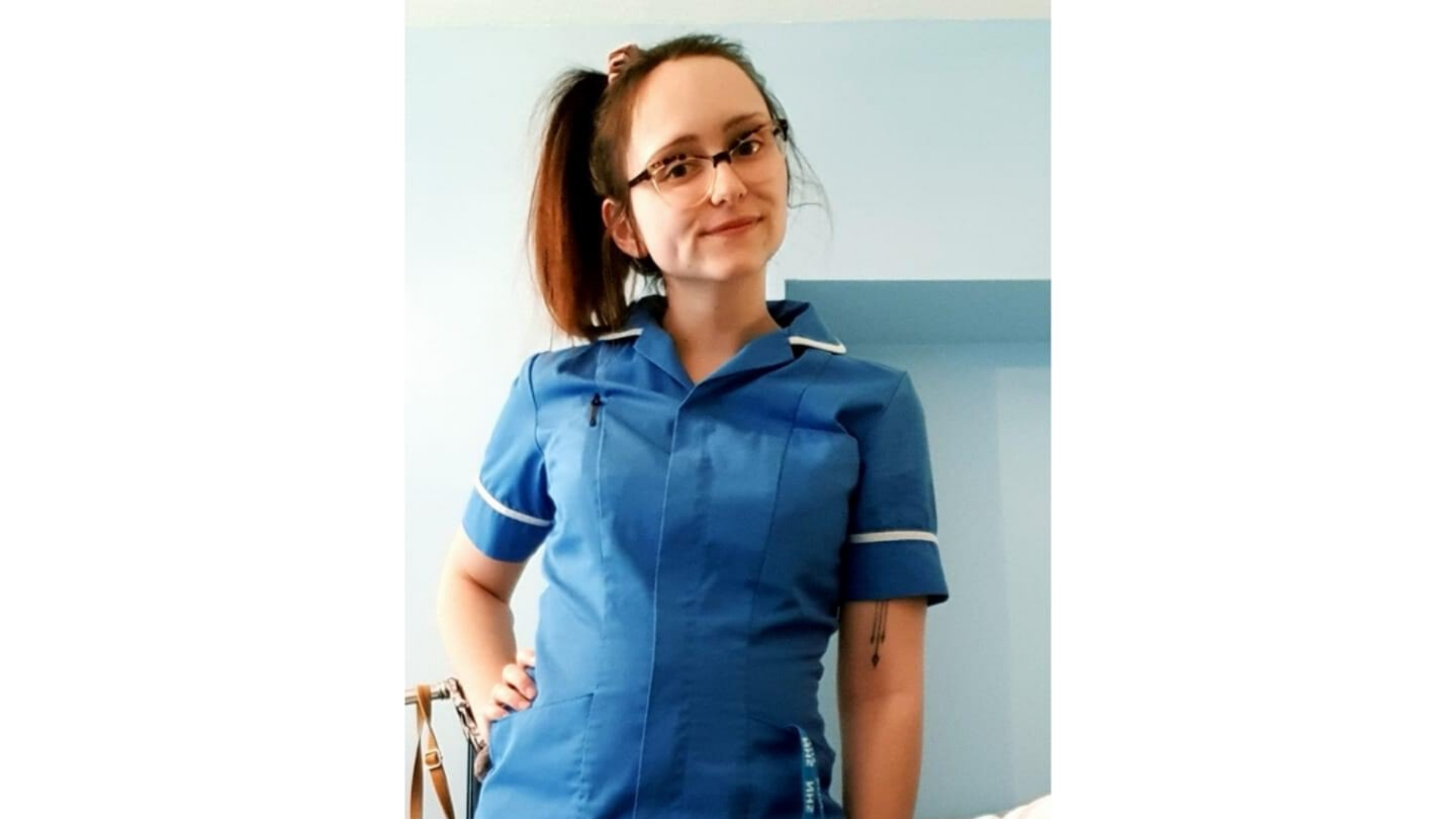 Charlotte works as a Neonatal nurse on the NICU at Hull Royal Infirmary looking after all the premature/sick babies.

Charlotte is a hero in my eyes and I would like her to know she is appreciated for all she does at work and home through this stressful time. Charlotte absolutely loves her job looking after the poorly babies on NICU making sure they’re getting the best care possible and also creating bonds with the parents.

Her job is emotionally tiring as you can imagine having a babies life in your hands, but it is so rewarding when she sees a baby that was born premature with complications get stronger and defeat the odds, then to be sent home with there parents in good health after months of being on NICU.

Not only is Charlotte an amazing nurse, she is also an brilliant mummy to her 11 month old baby boy Finley, when she isn’t at work she is tirelessly making her little boy happy and giving him the best life.

Charlotte is a huge Hull FC fan. She’s always cheering the black and whites on. She hopes to get her little boy Finley a membership when he’s old enough so they can both go watch and cheer them on together. 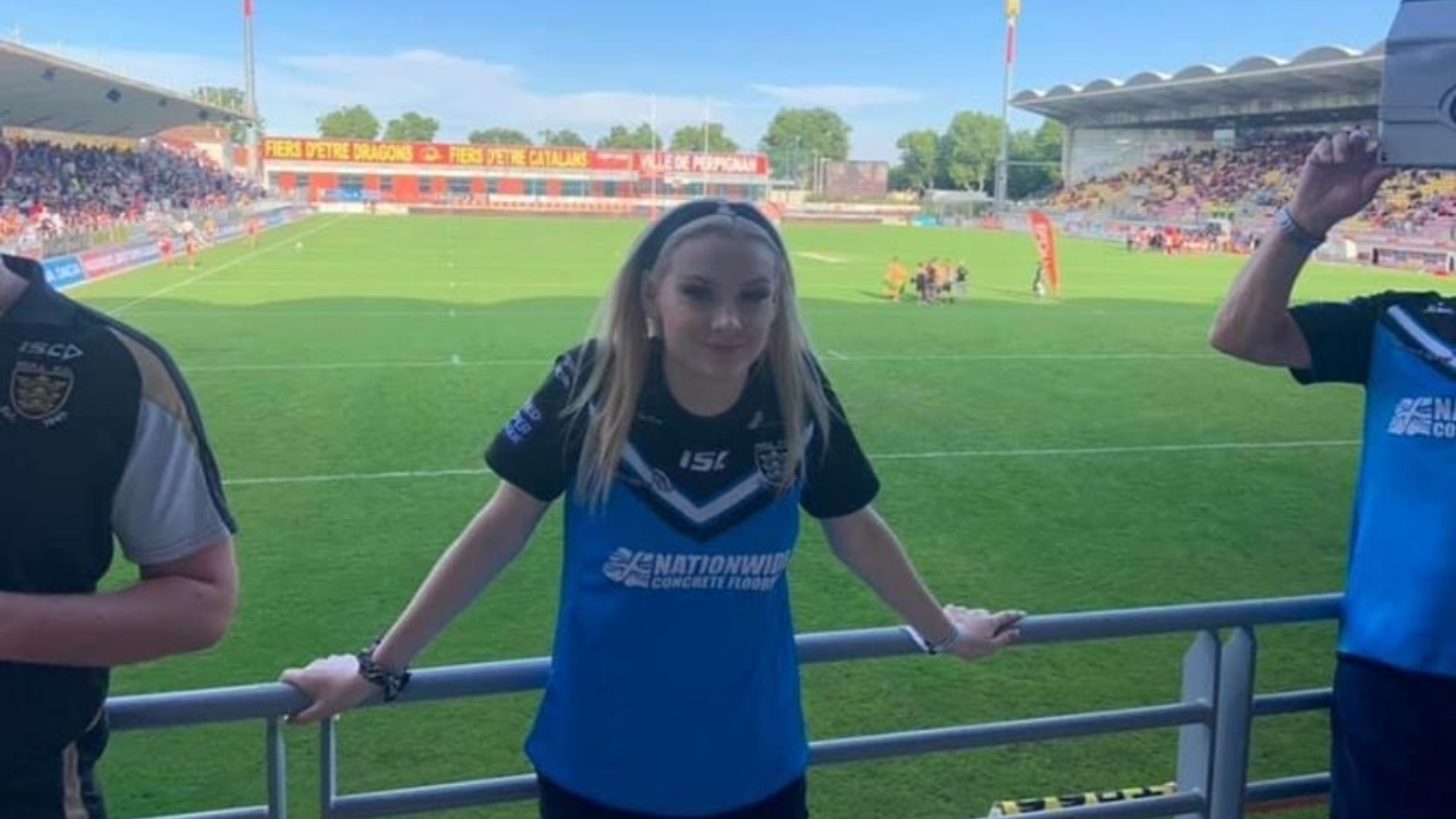 This is my daughter Chloe Procter . We are both members and having seen the post regarding key workers, I wanted to give her a shout out. Chloe works in a care home, she looks after young adults with severe disabilities and has continued to work throughout lock down even picking up extra shifts when others are unable to work.

She is Hull FC mad and we are both missing following the team and hope to be back cheering them on soon. 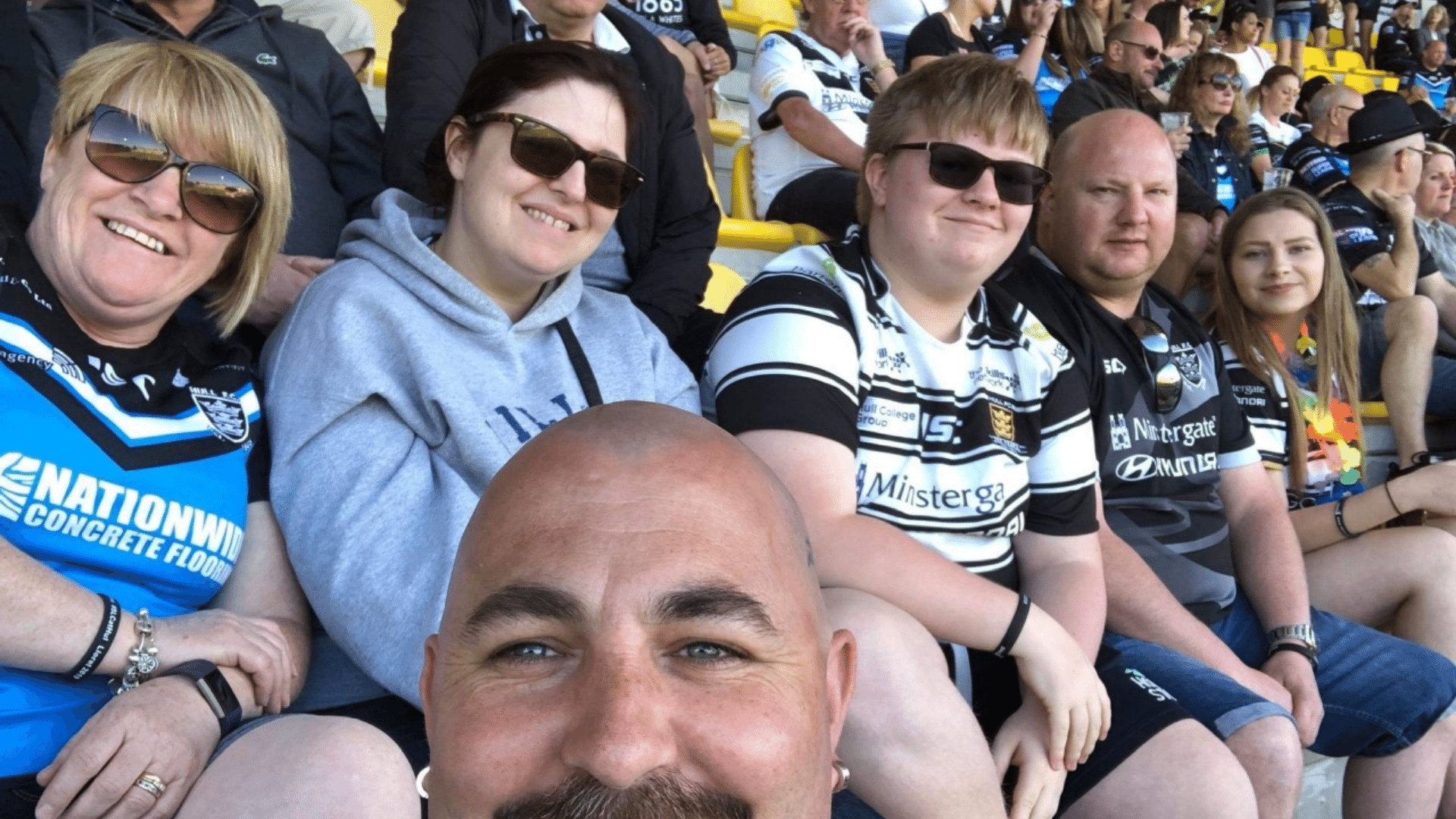 Martine is a Microbiologist at Hull Royal Infirmary – she tests samples from the patients, especially samples to see if they have COVID-19.

During the pandemic her hours have been longer and they have changed. She went from a normal day shift 8-4 but changed to mix shifts doing 6-2, 8-4, 8-8 and an on call system as well as the normal family life which is tiring her out.

We are thankful for you working the ridiculous hours you are during this pandemic to help everyone. However we can’t forget that the NHS in general are still doing the normal work they do on a daily basis as well. 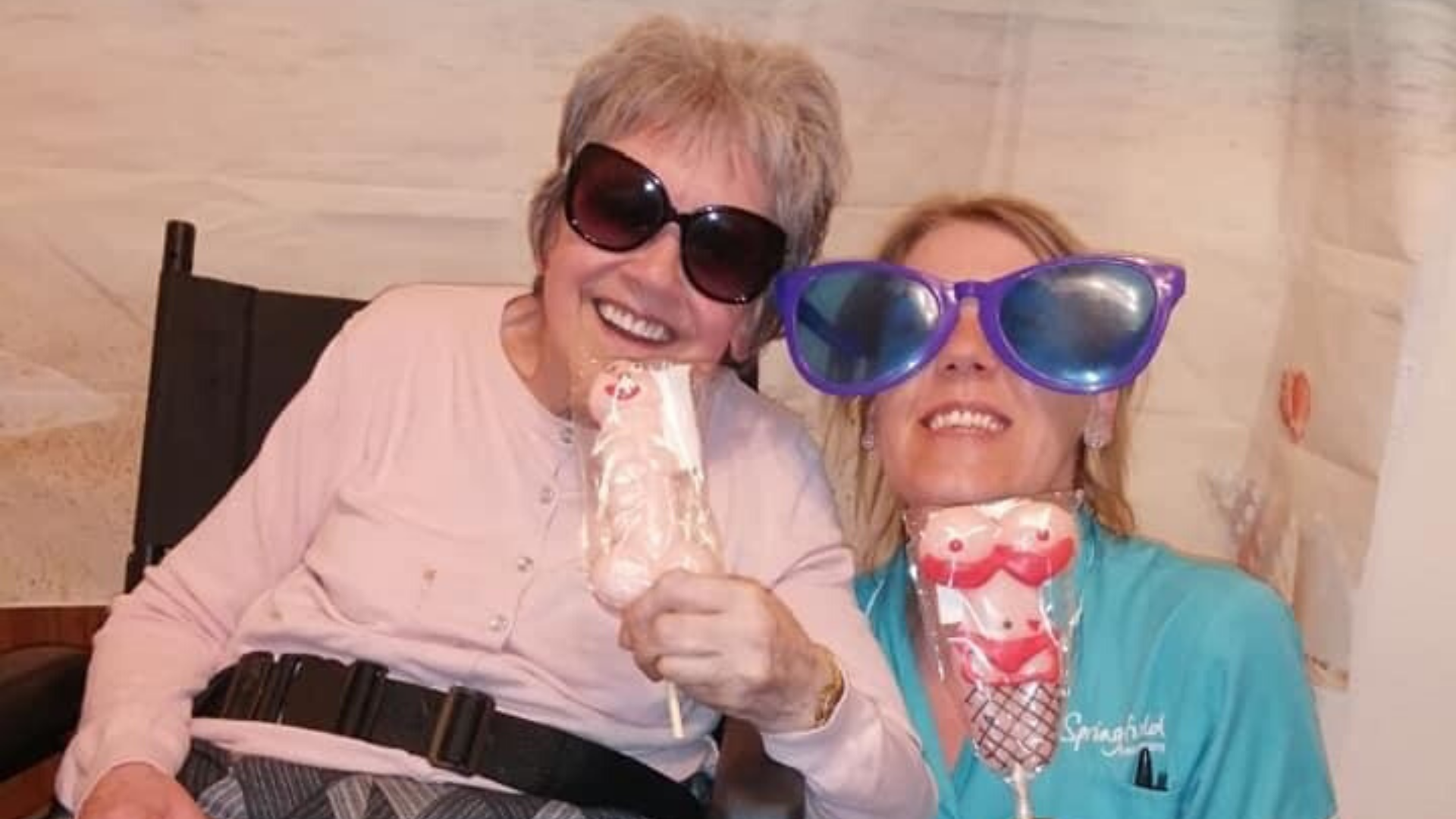 I’d like to nominate all staff who work for Springfield Hull. From management, to office staff, to care workers, everybody is working extremely hard in these times and the team work and positivity I’ve seen lately is amazing!

Carers have become hairdressers doing the hair for their clients, they’ve become chefs ensuring the elderly and housebound have everything they need. Carers have been shopping and queuing to ensure nobody goes without.

A lot of our clients are isolating and missing their families, our carers have been dancing with them, baking for them, taking the beach to their homes and a number of other wonderful things to keep them happy in the saddest times.

Management have put on competitions for carers and customers. Everybody has been going above and beyond. 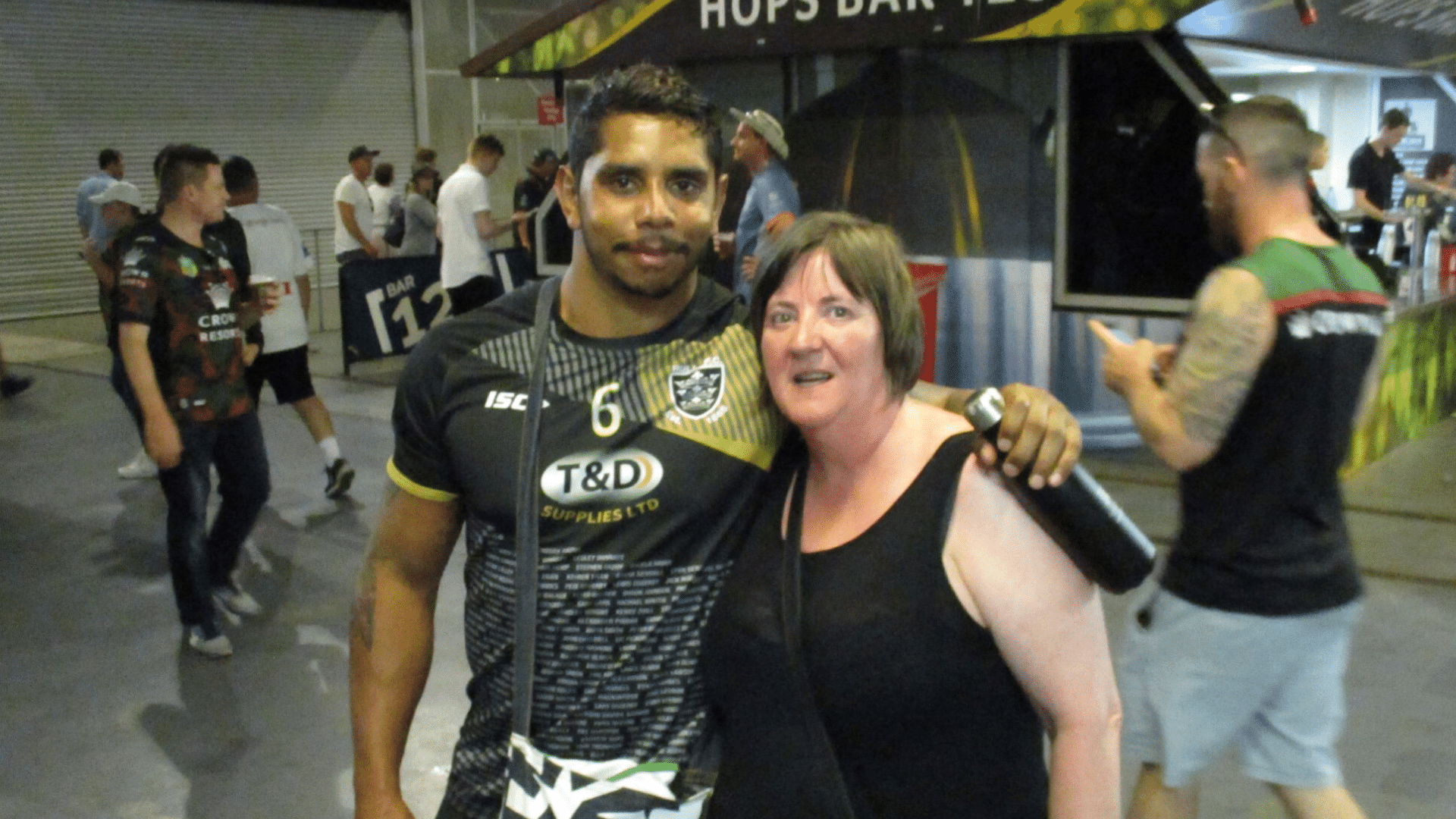 I would like to nominate my wife Susan Bolton. She is a Staff Nurse on Ward 90 Hull Royal infirmary. She has been a nurse for 40 years this year.

Since the beginning of this pandemic,  she has increased her hours, often going in on her days off at short notice. She is the kindest calmest person I have ever met and takes everything in her stride.

I would like her to know how much I admire and appreciate her. 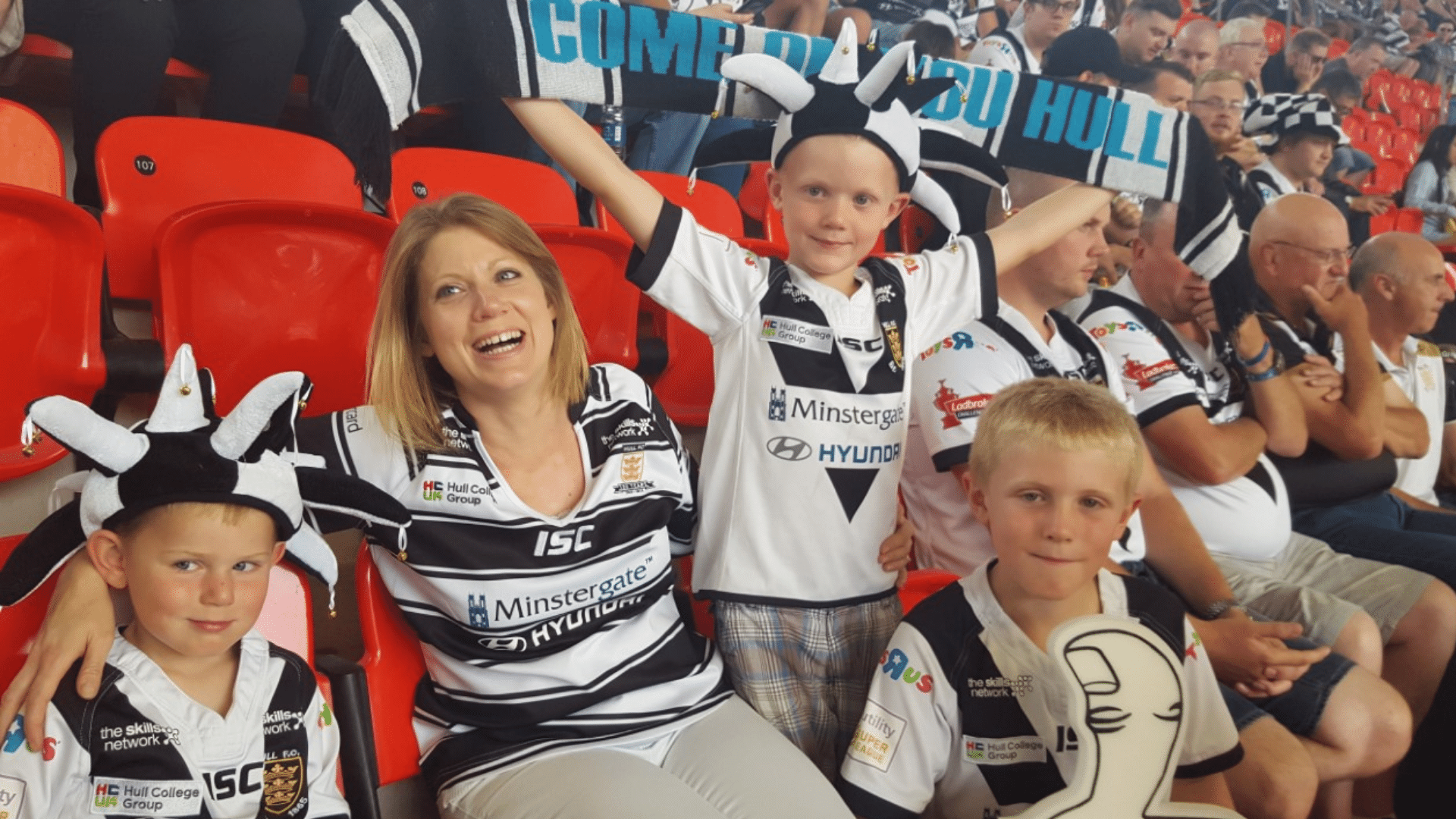 Ruth along with my whole family is a Hull FC member. She has had Hull FC inflicted on her having met me back in the late 90s back in her home county of Sussex.

We moved to Beverley three years ago and became full time family members then. Despite her accent, she can now hold many a Rovers fan to account and has developed a love for the club which while it might not match mine none the less it is there.

She has been lucky enough to see us win the Challenge Cup three times but has had to endure many a dark weekend when my mood and that of our sons has been dark following an FC defeat. For that alone she should be classed as a hero.

Her role here in East Yorkshire is that of a Radiographer at HRI. Many will not appreciate the work radiographers perform.  She and her colleagues are literally on the front line of COVID-19. Every patient either confirmed or suspected of contracting the virus has to be x-rayed.

She has struggled with it at times as her nature is to be very personal with patients in order to alleviate any nerves and concerns patients have.

Over 14 years of being a radiographer she has often been praised for her kindness and compassion. That is very difficult when treating patients wearing full PPE.

Ruth has been more than willing to perform her duty at HRI and has been willing to put in extra hours to assist with fighting the virus. We worry about her all the time but know this is what she and all her colleagues do and it’s what they love doing. Just a small but important cog in the NHS fight to get patients through this awful time.

Ruth does not see herself as a hero. She is simply doing her job. But to me, our boys and all her family she is a hero and we are so incredibly proud of her and all her colleagues.

Add on top of all this keeping our household ticking over as I’m a key worker as you know. Ruth really is that one in a million we all want to be associated with.