The NRL returns next week to give us our much-needed Rugby League fix, but which club should you support over the next few weeks and months Down Under – our handy guide looks into some of the player links we have with all 16 clubs in Australia! 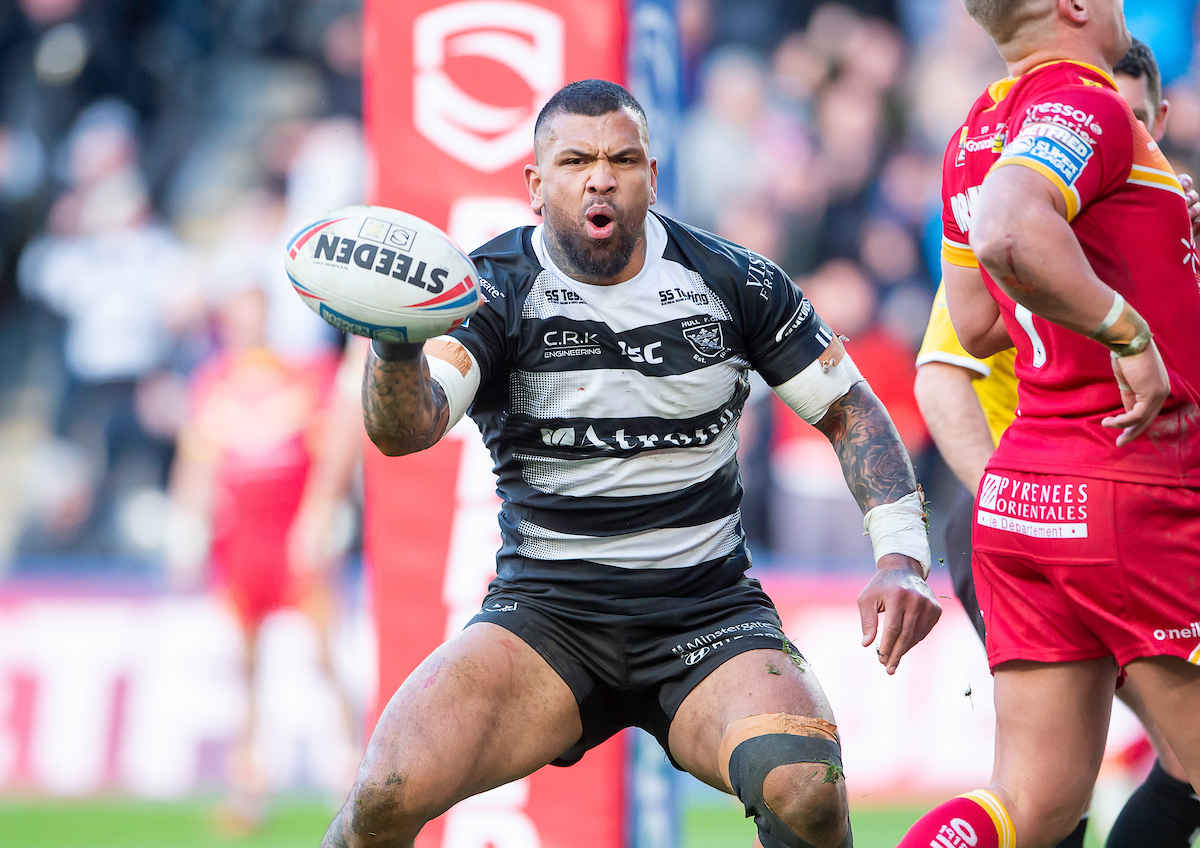 Hull and the Eels share the distinction of having one of the greatest Rugby League half-backs of all-time having pulled on their own black and white, and yellow and blue jerseys respectively, in the form of Peter Sterling.

The Eels is also the former home of blockbuster 2020 recruit Manu Ma’u, as well as a former club of fans favourite Bureta Faraimo.

Lee Jackson is a huge favourite amongst Hull FC supporters of years gone by, and such was his success in the UK that he bagged a gig in Down Under with South Sydney briefly, before heading to the Knights in 1998, where he would go on to win the Grand Final, before heading back home with Leeds, and then Hull for our final seasons at the Boulevard.

The Knights is also the former home of Carlos Tuimavave, and the club that Mickey Paea headed too for his brief spell back Down under before heading back to Hull for his second spell with the club in 2018.

Two of the Black & Whites biggest stars of the early 2000s also pulled on a Raiders jersey during their career, in the form of speedy winger Colin Best, and influential Aussie Jason Smith – that’s some duo!

They also have a Hull-born hooker in their ranks, but we’ll let the Robins do all the shouting about that…

The side that produced and developed one of Hull FC’s fans favourite players of the modern era, Mahe Fonua! 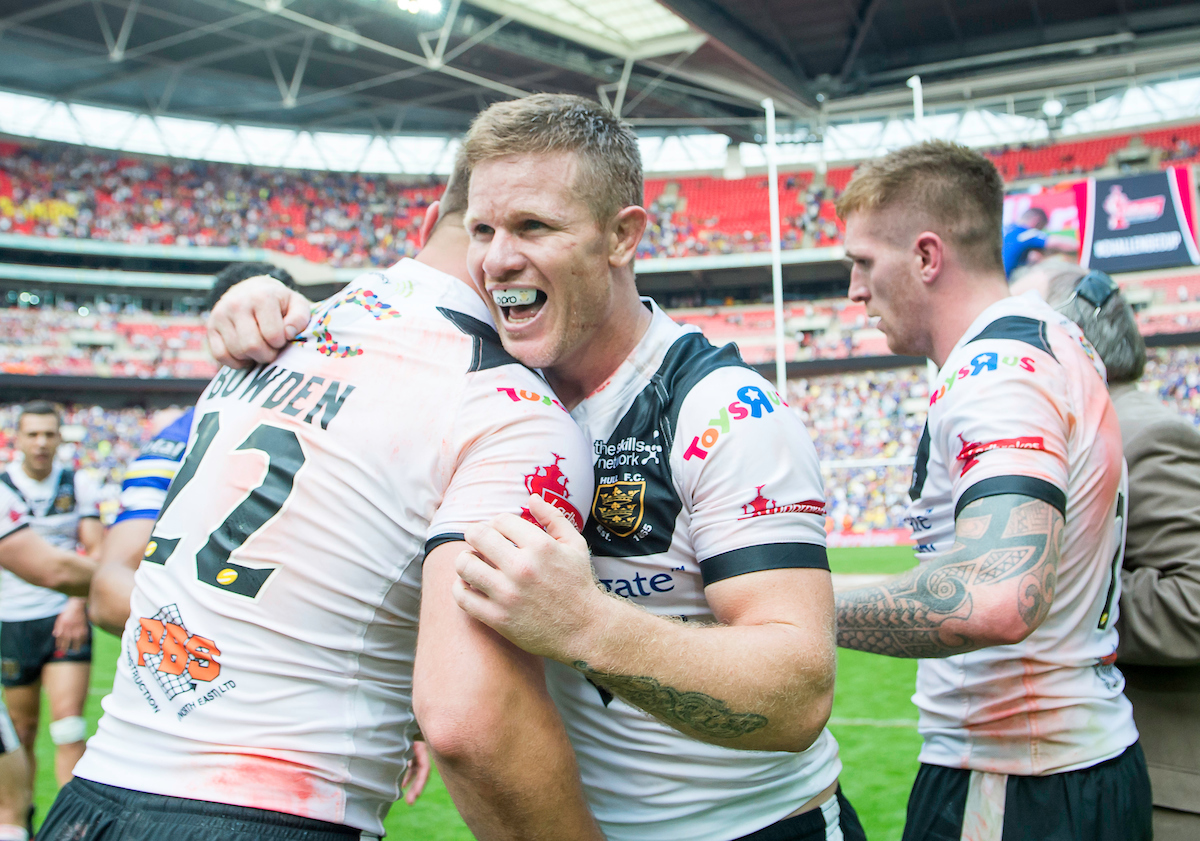 Stevie Michaels enjoyed one hell of a party at the Airlie Birds between 2015 and 2017, and the Broncos had the pleasure of the winger representing them earlier on in his career between 2005 and 2009.

They’ve also sent Australia and Queensland great Shaun Berrigan our way back in 2008 for three memorable seasons with the club, and more recently was the previous home of Andre Savelio during his NRL stint.

Giving us a player the quality of Sika Manu for four seasons – we can only say, thank you Panthers! 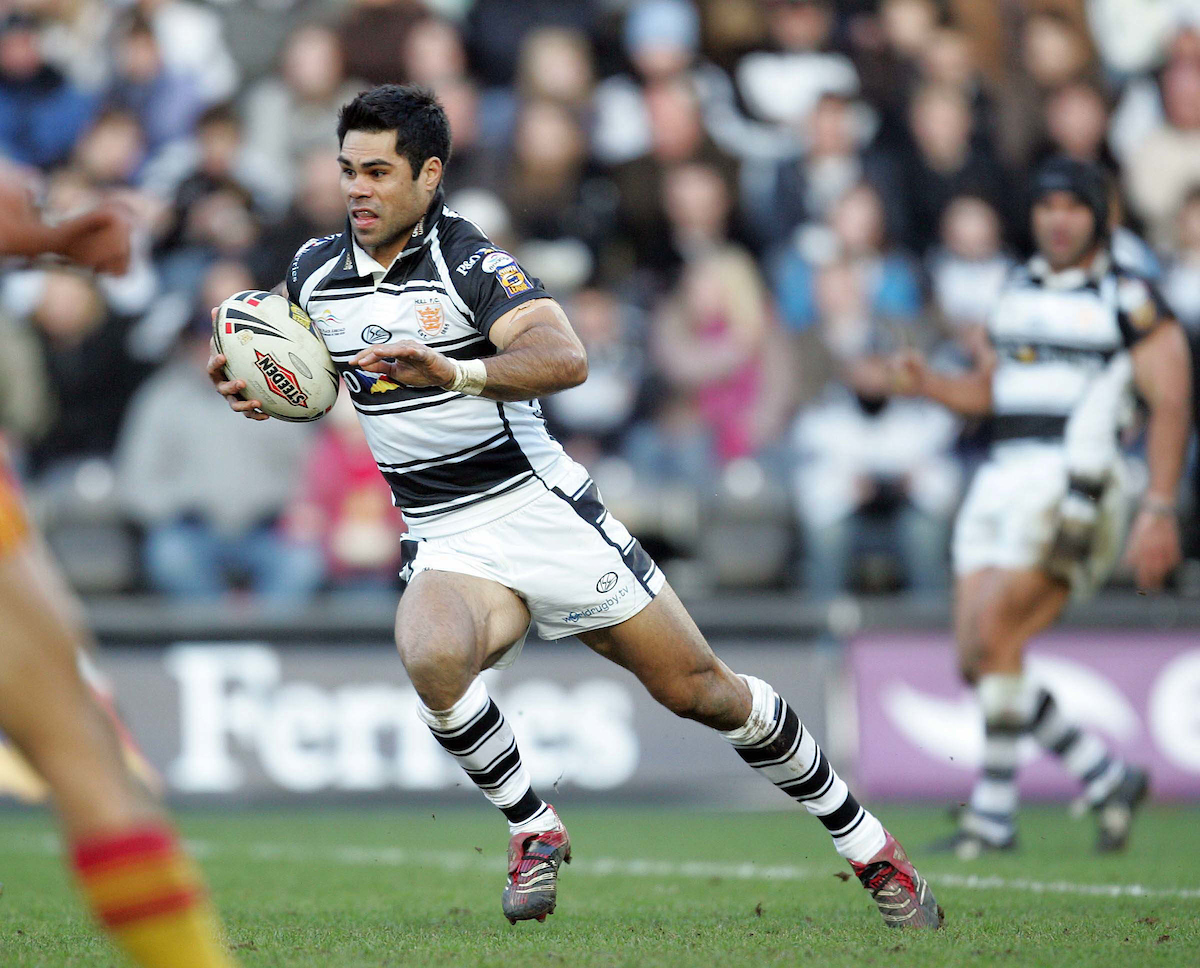 Not only our new best friends on Twitter this week, the Cowboys are another side who we shared Jason Smith with – one of our best Aussies of all-time.

However more significantly for the Cowboys, Matt Sing is one of their greatest stars of the modern era. The 7th all-time top scorer in the NRL with a combined 38 appearances for Australia and Queensland over a decade, he spent five seasons with the club between 2002 and 2006, scoring 73 times in 104 appearances, and earning a place in the club’s Hall of Fame in 2019. 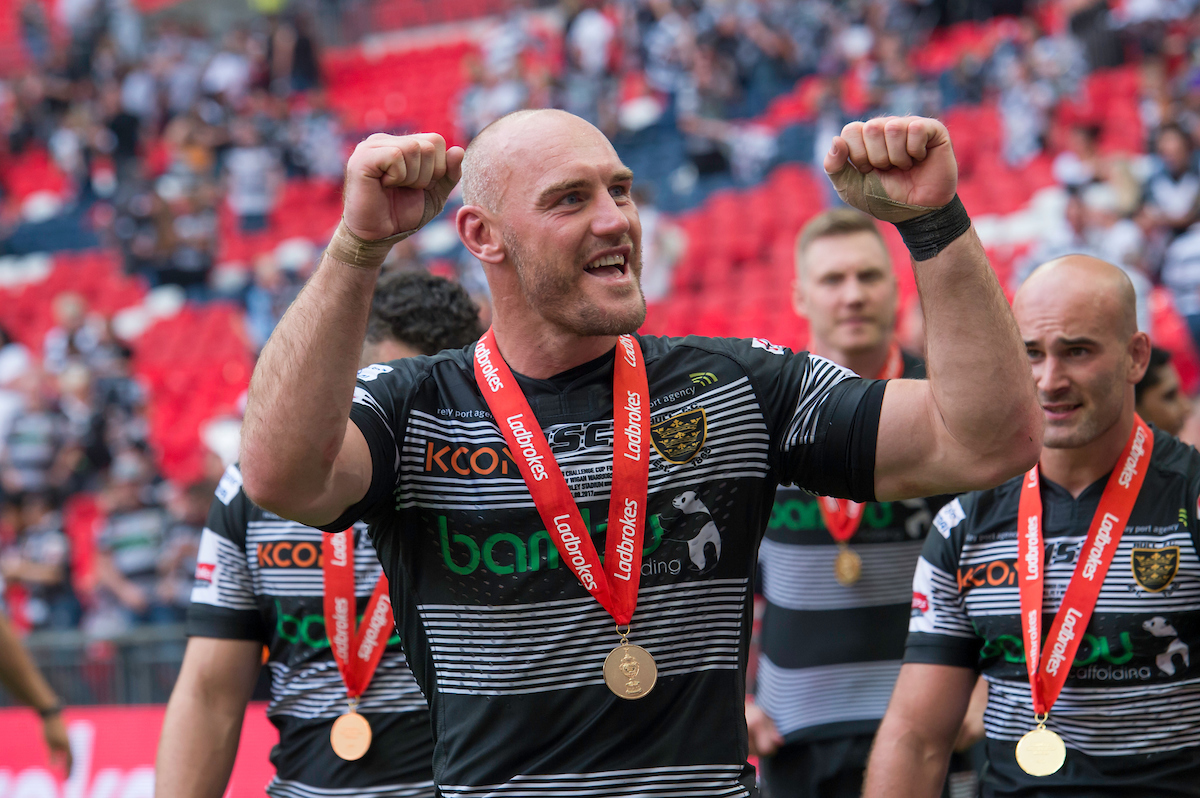 Gareth Ellis. That is all. (Shout-outs to Mahe Fonua, Willie Manu and Jordan Rankin too!)

An NRL side we don’t share too many player connections with, apart from being where Ligi Sao began his professional career back in 2013, and as well as current head coach Des Hasler representing the Black & Whites in the mid 1990s.

But hey, us birds have to stick together – be it an Airlie Bird or an Eagle! But not a Robin…

Similarly to the Raiders, FC and the Sharks shared some of our iconic stars from the early 2000s in the form of Sean Ryan, Adam Maher and Richie Barnett.

The man who led FC to their first Super League Grand Final in 2006, Peter Sharp, was also head coach at the club back in 2014. 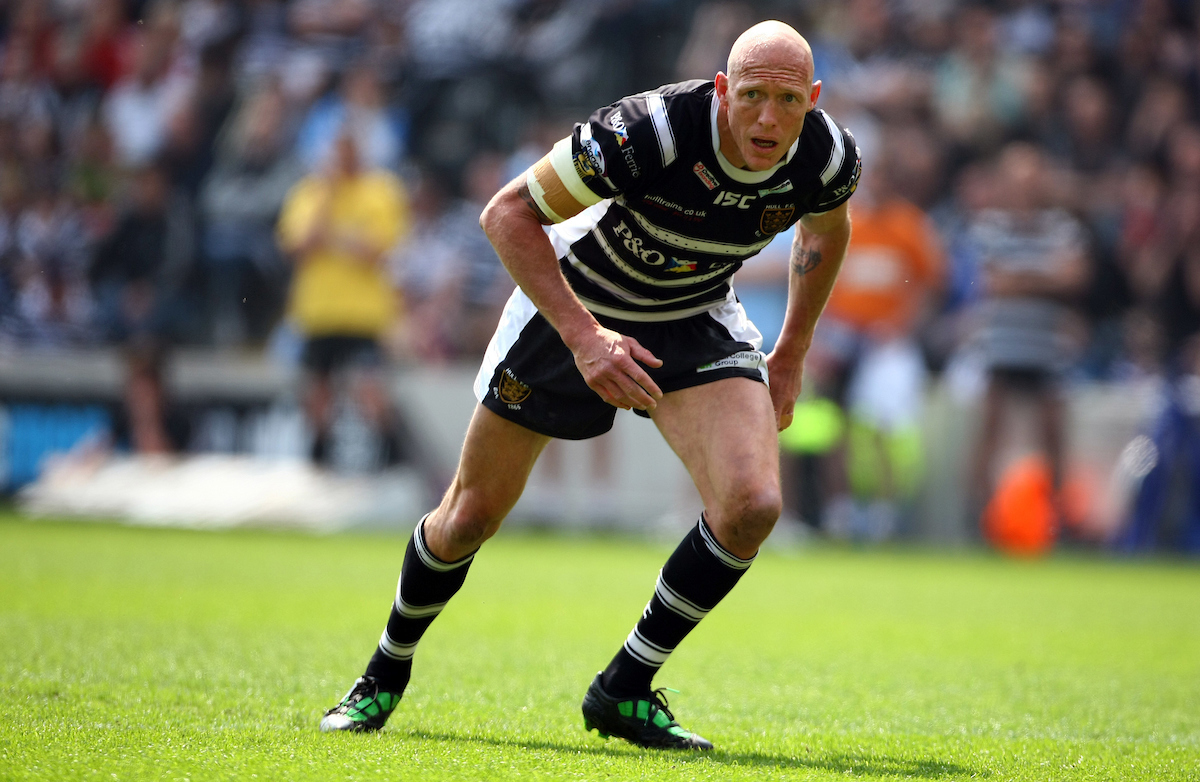 Craig Fitzgibbon. Mark O’Meley. Willie Manu. Sam Moa. Peter Cusack. Our pack of the early 2010s all have Roosters links, and what a pack it was!

The club that welcomed us to New South Wales with open arms back in 2018, probably our most notable joint player is Nathan Blacklock who won the Dally M Winger of the Year for three consecutive seasons between 1999 and 2001 with the club.

What a player ‘Tingha’ was!

Mark O’Meley and Frank Pritchard are legends in these parts, and that is some pairing!

The Black & Whites ties with New Zealand are well known from some of the top players of the 1980s, but the Warriors have also played host to some of Hull’s biggest names of the modern era too. 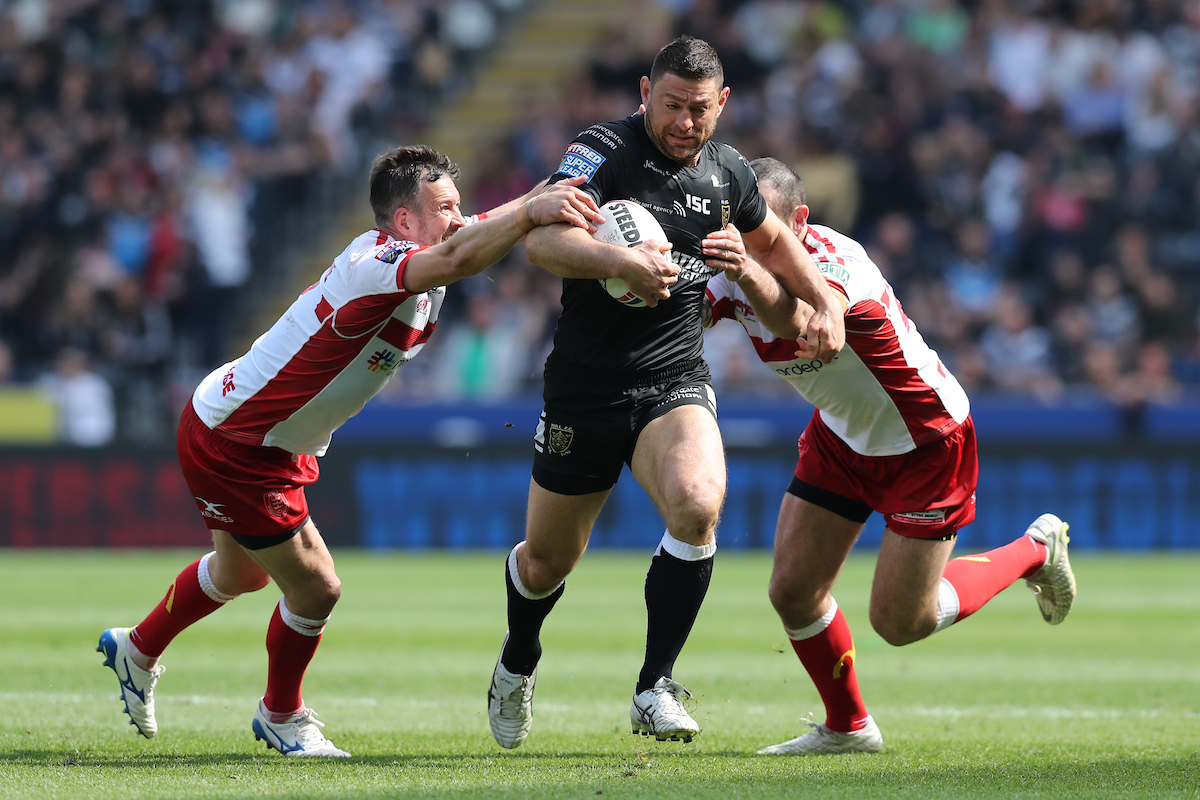 Jordan Rankin and Steve Michaels who we’ve already mentioned were favourites during their time at the club, but our strongest link with the Titans comes in the form of Mark Minichiello.

Another one of Hull’s most influential Aussies of the modern era, Mini spent eight years with the club before linking up with the Black & Whites in 2015.