Jordan Lane was handed his Hull FC debut away to Leeds Rhinos in the early stages of the 2018 campaign, but at that point, the young back-rower was unaware of how much he would impress in his maiden season with his hometown club.

The academy graduate forward has since become a part of the furniture within the Black & Whites squad.

Known for hitting the line with power and speed, Lane is a key player in Hull FC’s attack. Meanwhile, his strength is equally important in defence. 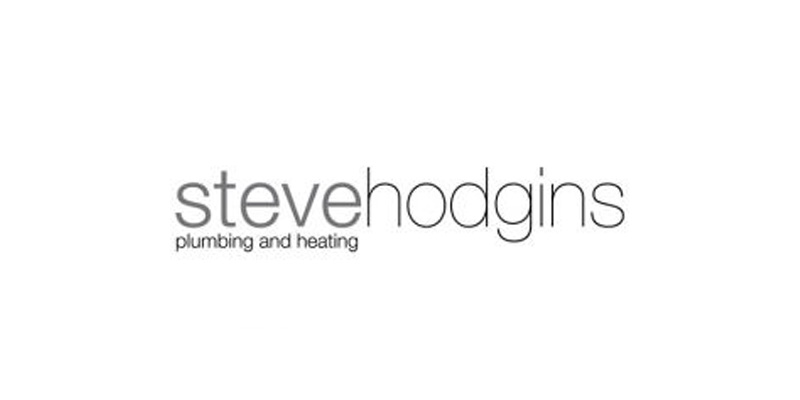