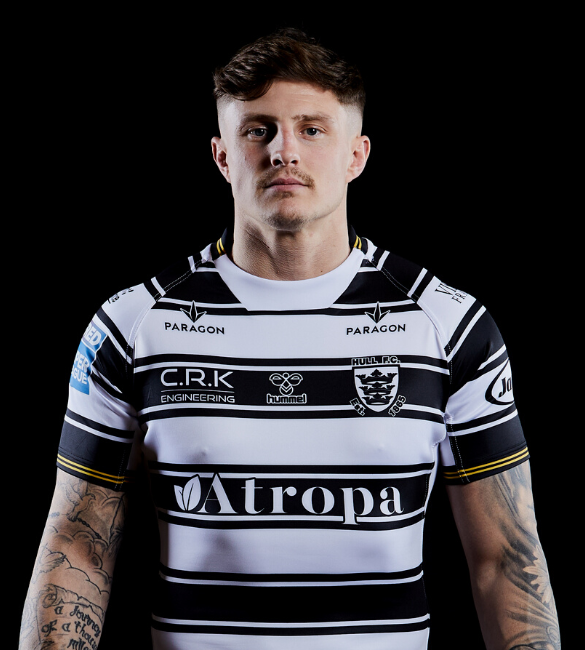 Sutcliffe is a versatile player, operating primarily as a centre, but also able to cover in a whole host of alternative positions.

Having represented England and England Knights, Sutcliffe is a well-recognised figure in Super League.

He won the Super League title with former club Leeds in 2017, a couple of years after being involved in the Grand Final winning squad under Brian McDermott.