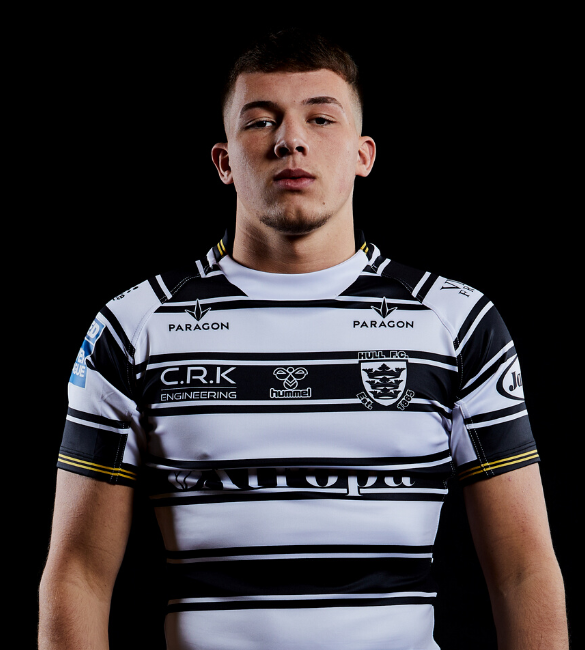 Kye Armstrong made the step up to Hull FC’s Academy in 2022, having impressed for the Scholarship side the prior campaign.

Despite this, though, he made his Hull FC Reserves debut before he made his Academy debut, helping the Black & Whites’ ‘A’ team onto a 40-20 victory over Salford Reserves in February 2022.

Armstrong represented Yorkshire Academy in the third match of the War of the Roses series in July 2022.

The old-school loose forward is made of tough stuff having come through the ranks at local amateur club West Hull.