Johnstone turned down opportunities elsewhere in Super League to pave the way for a move to Hull FC ahead of the 2020 campaign.

Impressive in defence, as well as possessing a strong running and kicking games, Johnstone began his career with amateur club Kells as a junior, before becoming part of the Cumbria Storm Academy. After initially joining Widnes in 2014, he would make his senior debut for home-town club Whitehaven whilst on loan in 2015.

Returning to the Vikings in 2016, Johnstone would go on to make his Super League debut later that season. A regular feature throughout the 2017 and 2018 season, the youngster also earned valuable first-team experience for the side in the Challenge Cup.

The hooker made his debut in the 2020 season opening victory over Leeds Rhinos, and has slotted into a rotational system with Danny Houghton in the number nine role. 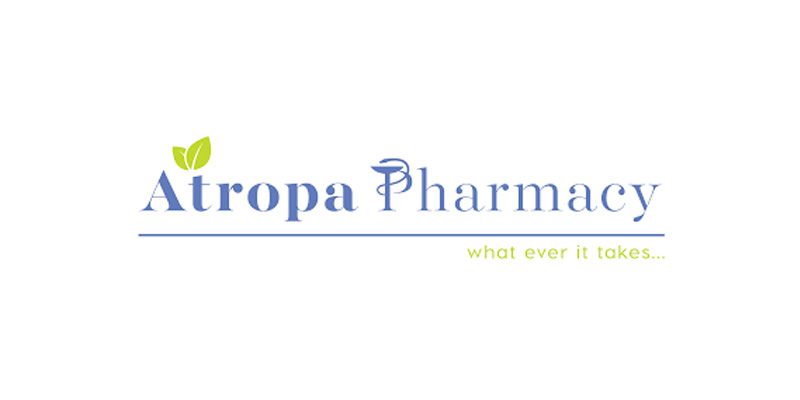