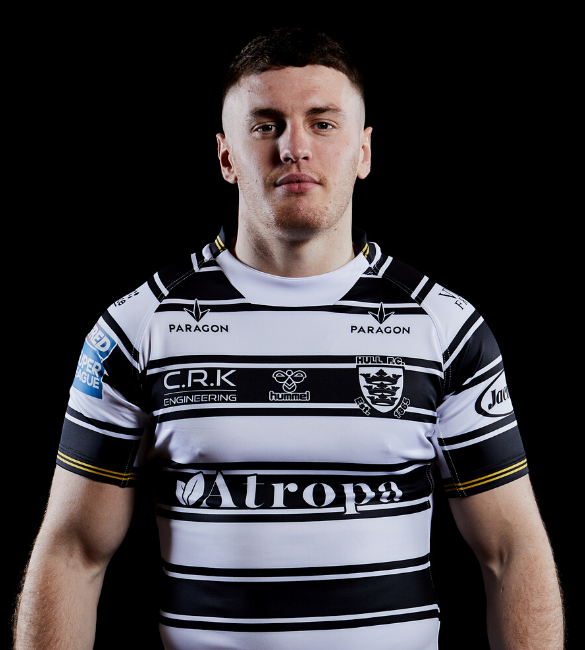 The halfback is one of Super League’s most exciting, yet level-headed players.

He made his professional debut for Castleford in 2017 before scoring a hat-trick in only his second top flight appearance.

Trueman went on to make over a century of appearances for the Tigers, whilst he also picked up international caps for England 9s whilst his career was still in its embryonic stage.