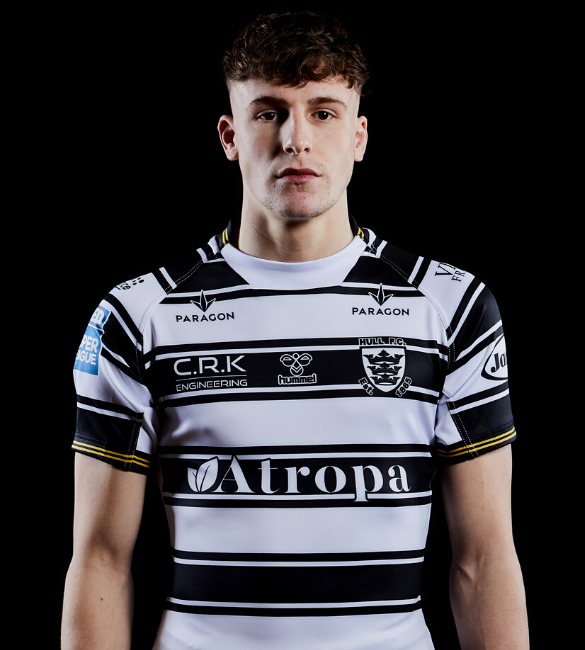 Charlie Severs is one of a crop of young Hull FC players scouted from York.

Ambition is the key driving force for Severs, who hopes to one day represent his country.

The second-row forward prides himself on his line running, offering his pivots with a useful, powerful option on a lead run.

Ahead of the 2022 season, Severs was invited to train with the first team squad in pre-season. He made two appearances in Hull’s 2022 trial matches against Bradford Bulls and Leeds Rhinos.

Later in the 2022 season, Severs came off the bench to make his debut in a 34-28 Magic Weekend victory over Hull KR at St James’ Park.

Sponsored by: Available To Sponsor