Having played at such a high pedigree, Reynolds possesses the qualities of a top halfback, threatening to slice through any defence as he runs the ball right into the line.

The former Canterbury and Wests stand-off was reunited with Brett Hodgson when he arrived in the UK, whom Reynolds worked with during his time at the Tigers.

Reynolds enjoyed a sterling start to life in a Hull FC jersey, scoring three tries in his first two appearances for the club. 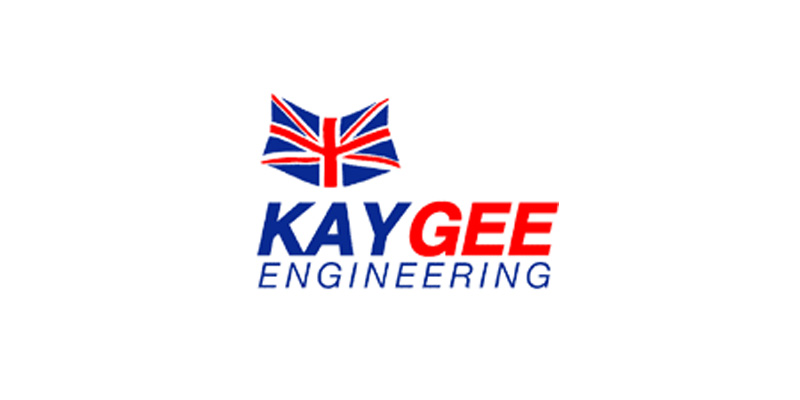