As seen in our most recent edition of The 18th Man’s, we caught up with Josh Griffin to discuss his inclusion in the England candidates meeting and the season so far…

As seen in our most recent edition of The 18th Man’s, we caught up with Josh Griffin to discuss his inclusion in the England candidates meeting and the season so far…

4,335 days since the start of his career is perhaps a shade longer than many expected Josh Griffin to earn his first involvement with England, but in March, the day finally came when the Hull FC centre got the phone call.

It may not be a squad as such, but Shaun Wane has assembled 31 players as prospective Ashes candidates for a meeting at Old Trafford later in the year.

Alongside the likes of James Roby, Alex Walmsley, Jonny Lomax, Chris Hill and Hull FC team mates Josh Jones and Scott Taylor, it will be Griffin’s first involvement with the national team after an impressive start to the 2020 campaign.

Hull FC’s 2019 Player of the Year seems to have picked up this season where he left off last campaign, registering as Super League’s top metre maker so far, whilst also making several clean breaks and tackle busts.

However, the 29-year-old insists that his inclusion in the meeting squad will not lead to complacency. Instead, he sees it as an opportunity to improve even more. 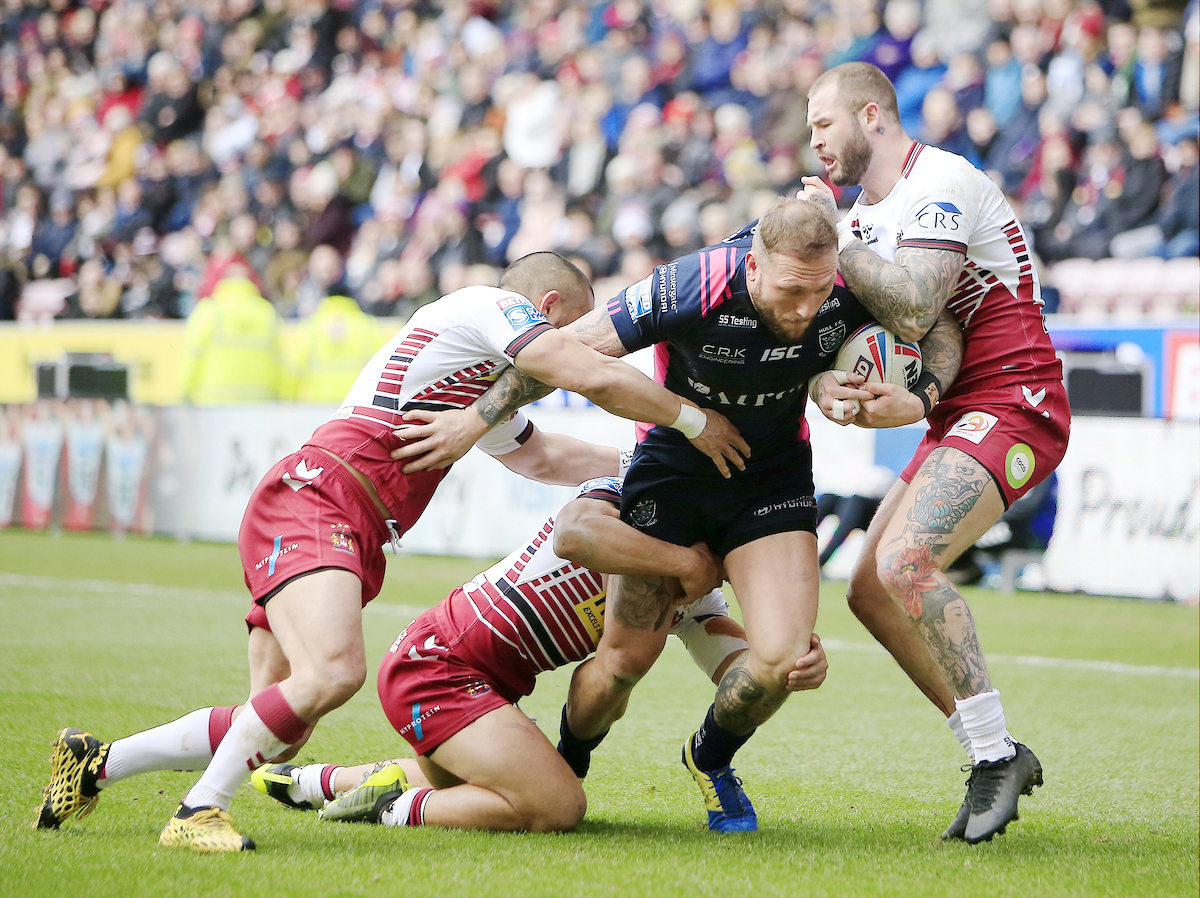 “Obviously it’s the first time I’ve been involved with England in any capacity and the next step is to make my international debut, which would be a dream come true,” Griffin told The 18th Man.

“If I do make my debut, I will probably be one of the oldest players to make a maiden international debut! But it’s nice to feel acknowledged by the international team and it’s a massive opportunity for me to grow my game.

“Shaun [Wane] is a very well respected coach. By all accounts, he is up there with the best of them. In his time with Wigan, he won a lot of trophies.

“I know he is a very proud Englishman, so for me to be on his radar at this early stage of the season is really pleasing.

“A lot of people were telling me that I was unlucky to miss out on the Great Britain squad last year, so that just motivated me even more to get my head in the game and try to earn a shot at England before it’s too late for me.”

Griffin played a role in Hull FC’s Golden Point victory away to Wakefield Trinity last time out, ending a run of three games without a win for the Airlie Birds.

In his interview with the 18th Man, the 29-year-old highlighted the importance of that drop-goal. 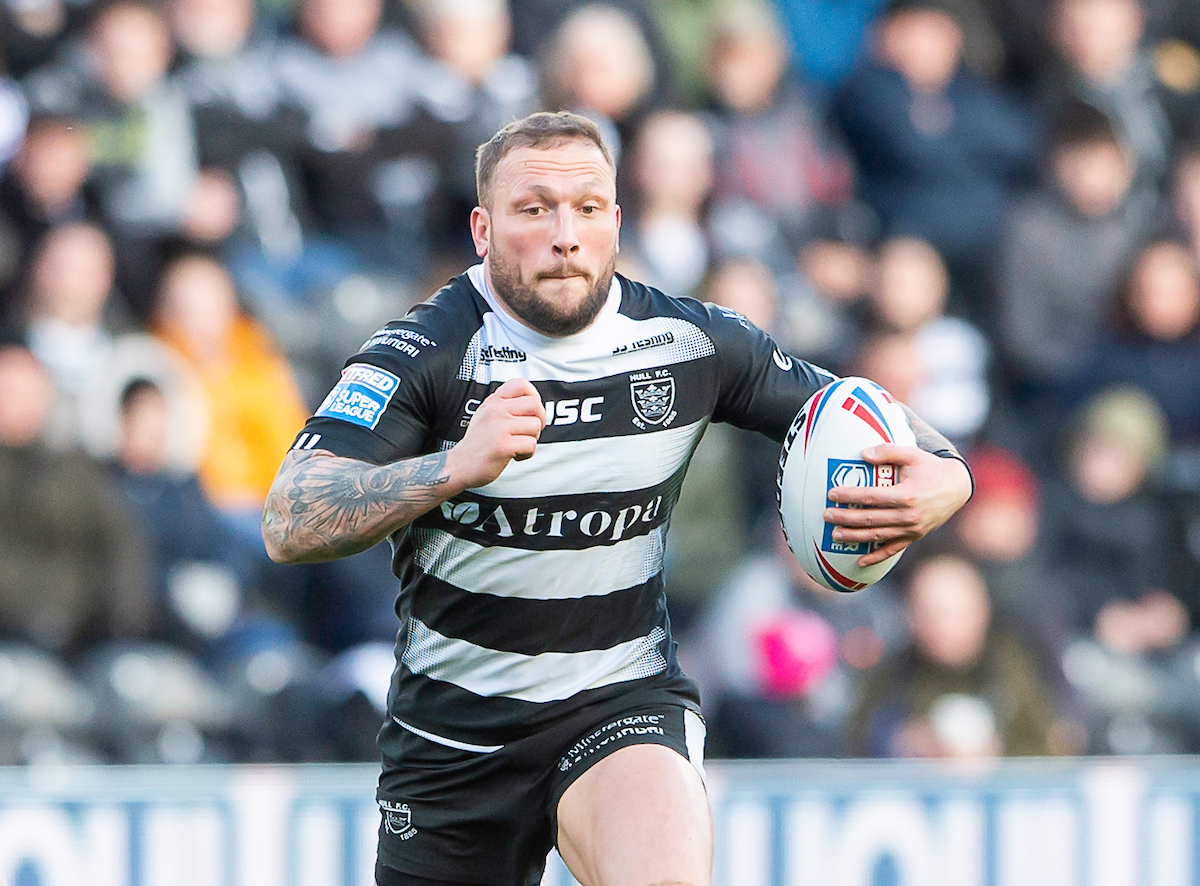 “It was like the elephant in the room and it was important to nip it in the bud as soon as possible,” Griffin explained.

“We have shown what we can do with a fully fit squad when we played Leeds in Round One. Since we took them to the cleaners, they have been absolutely flying so it just shows what a fully-fit Hull FC side is capable of.

“I know we’ve been doing it tough with injuries again, but when we get a bit more luck on that front then there is no reason why we can’t be firing on all cylinders.

Discussing the new recruits for Hull FC in 2020, Griffin described them using just one word: “Unreal.”

“Manu [Ma’u] has probably caught my eye the most. He’s only played three games for us so far, but he’s been absolutely massive for us in those matches.

“But not just Manu, they have all impressed me. They all have a great attitude and their fitness levels are outstanding.

“Like I say, when we get our best 17 out on the field, or anywhere near to our best 17, then we can be one of the best teams in the league.”