Roy Francis: A Trailblazer Through Hardship

On this Throwback Thursday, Club Historian Bill Dalton looks back at the life of former Hull FC coach Roy Francis, who battled racism throughout his career to become the first ever professional black coach in Great Britain.

On this Throwback Thursday, Club Historian Bill Dalton looks back at the life of former Hull FC coach Roy Francis, who battled racism throughout his career to become the first ever professional black coach in Great Britain.

Roy was halfway through his first coaching spell at Hull when I started in 1956. He was always highly regarded and many players over the years have expressed the view that he was 20 years ahead of his time. After he left Hull, he guided Leeds to their first-ever championship title in 1961.

What is little known about Roy’s early experience in Rugby League was that he was a victim of racial prejudice - a common occurrence in sport at the time. He signed for Wigan from Welsh Rugby Union in early 1937 and made five appearances at the back-end of the season, scoring seven tries including a hat-trick in his second game.

However, with the appointment of a new coaching team at Wigan later in the season, Francis was told he would not succeed at the club, and only made three more appearances before being sent to play for Barrow in January 1939. 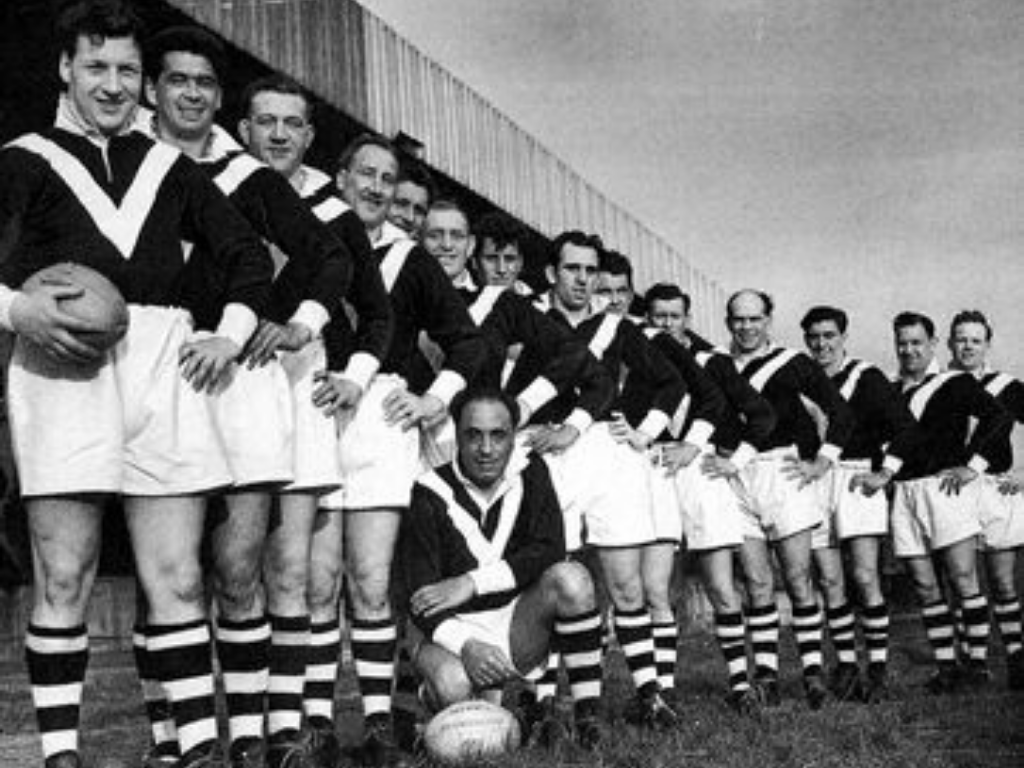 He was regarded as a certainty for the 1946 Ashes Tour to Australasia, but was omitted from the touring squad, as organisers feared that it may cause problems as Australia had in place at that time an infamous bar on non-white people. Francis would represent Wales five times, but his sole test appearance for Great Britain came in the third test against New Zealand at Bradford in 1947. He scored two tries on his debut.

He moved to Hull in November 1949 for a fee of £1,250. Francis played his last game on Boxing Day 1955 before switching to coaching, a field in which he was to make an even greater impact.

There is another story on attitudes towards his skin colour. In 1957, Hull signed a South African full-back Mervyn ‘Pin’ McMillan, who had played in the same South African representative side as Tom Van Vollenhoven.

When Roy met him at Paragon Station, McMillan immediately displayed a bad attitude - nobody had told him that Hull FC had a black coach. His attitude was one of disdain and that a black man would have been carrying his bag 48 hours ago in South Africa. So, unsurprisingly, he never got into Hull’s first-team, although I did see him in the ‘A’ team. He didn’t stay long and made more of a mark in local cricket…

History suggest though, that Roy had the final say, leaving a lasting impression on British sport as the first professional black coach in the country when he took charge of the Black & Whites in 1950. 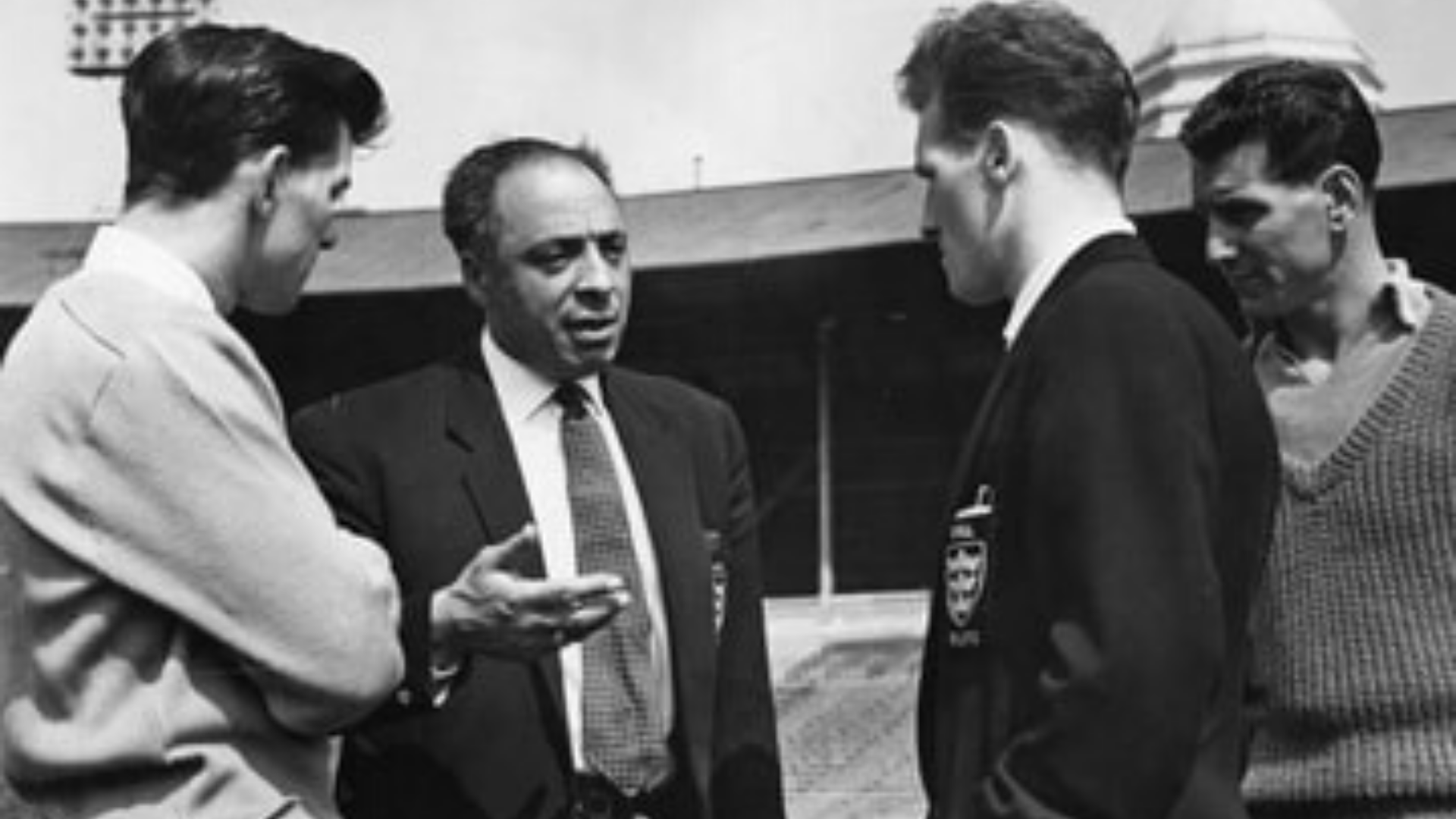 A member of the Welsh Sports Hall of Fame, he was renowned for his innovative coaching methods and was regarded as a visionary. Under his leadership Hull FC won the Championship in 1956 and 1958. Roy Francis was also the coach in Hull’s two Cup Final appearances in 1959 and 1960.

Challenge Cup Final when Don Fox missed with the last kick of the game for Wakefield Trinity.

Francis then moved to Australia to coach the North Sydney Bears for the 1969 New South Wales RFL season and stayed until 1970.

It is believed that the fact that Francis was black sadly caused resentment in Australia, prompting him to return to the UK in 1971. He became Hull’s team manager again from 1971 to 1973, before later winning a Premiership title back at Leeds during the 1974–75 season, before finishing his coaching career with Bradford Northern from 1975.

Francis died in 1989 but is forever remembered for the quality of the rugby that his sides played.