You can find the Hull FC cheerleaders cheering the boys on at every home game at the MKM Stadium!

As the official cheerleading squad for Hull FC, Airlie’s Angels make sure they get match day started, cheering on the team and getting the fans ready for every home game.

As part of the Diamond White Stars cheerleading team, they are the longest running cheer and dance programme in the city. Having won several awards, the team have multiple British Championships to their name.

The Angels also keep fans entertained at half time, with show stopping routines that defy the laws of gravity and give the Black and Whites the support they deserve. 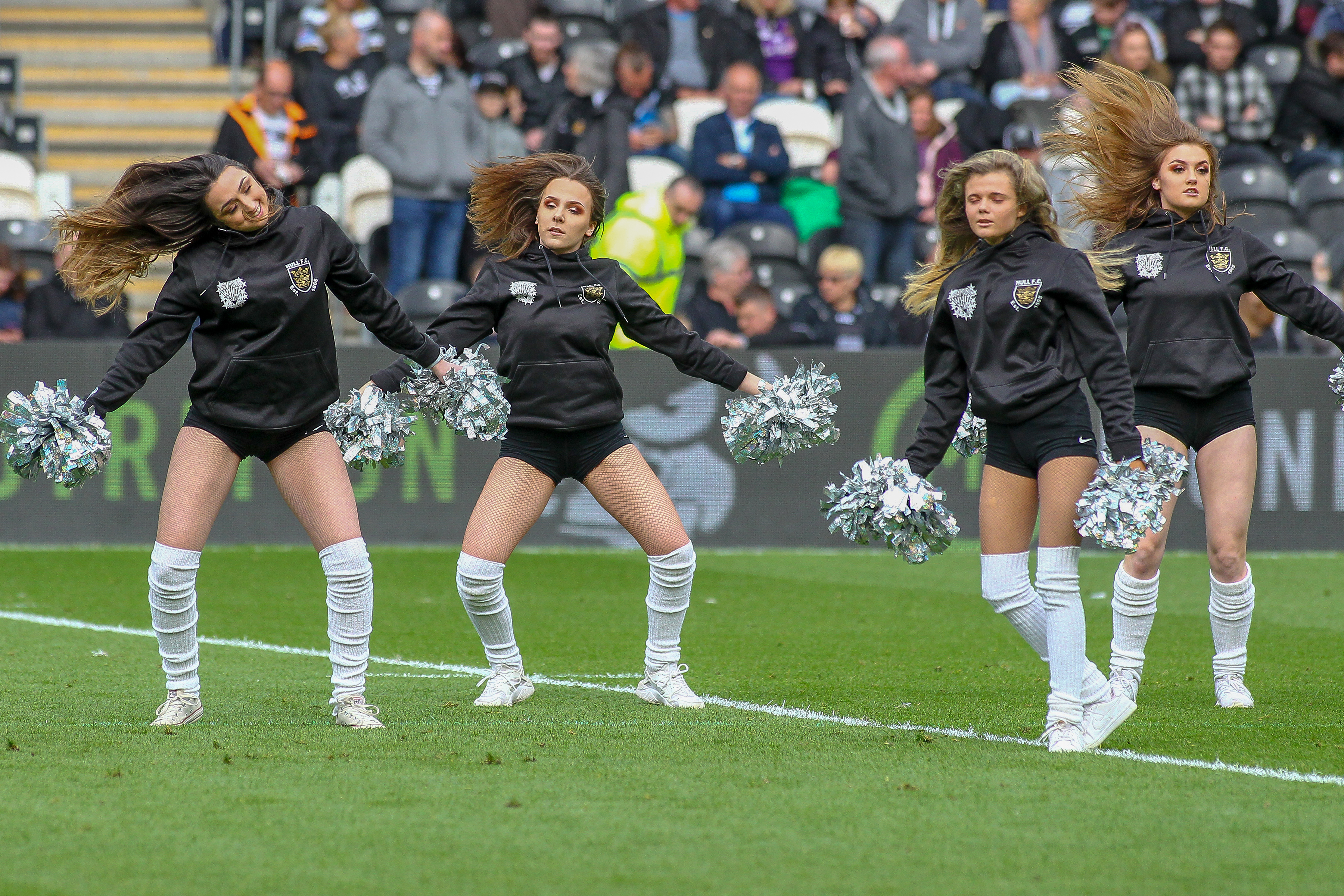 As well as performing at every FC home game, the angels are available for club and community events, as well as parties and performances.

For more information on Airlie’s Angels you can visit their website at www.diamondwhitestars.com

The match report as FC faced the Rhinos at the MKM Stadium ...