20-year old Patterson Lund made his senior competitive debut while of dual-registration duties for Doncaster in Challenge Cup action against Batley in April 2019.

A product of the former City of Hull Academy, the back-rower came through the ranks at West Hull in his youth days before being picked up by the academy system.

Named in several match-day squads for the Black & Whites in 2020 as well as feature in pre-season friendlies, Patterson Lund will be keen to make his club debut this season with squad rotation set to be a key factor with the compact nature of this year’s Super League campaign. 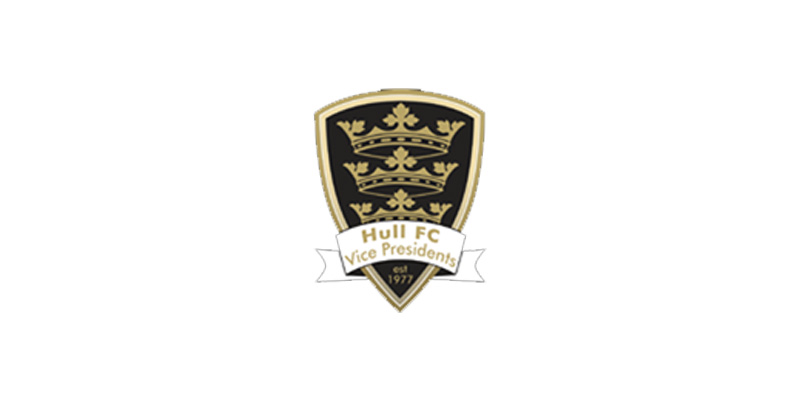