In our new international round-up for the Autumn fixtures taking place around the world in the off-season, check out which Black & White players are playing where this week!

In our new international round-up for the Autumn fixtures taking place around the world in the off-season, check out which Black & White players are playing where this week! 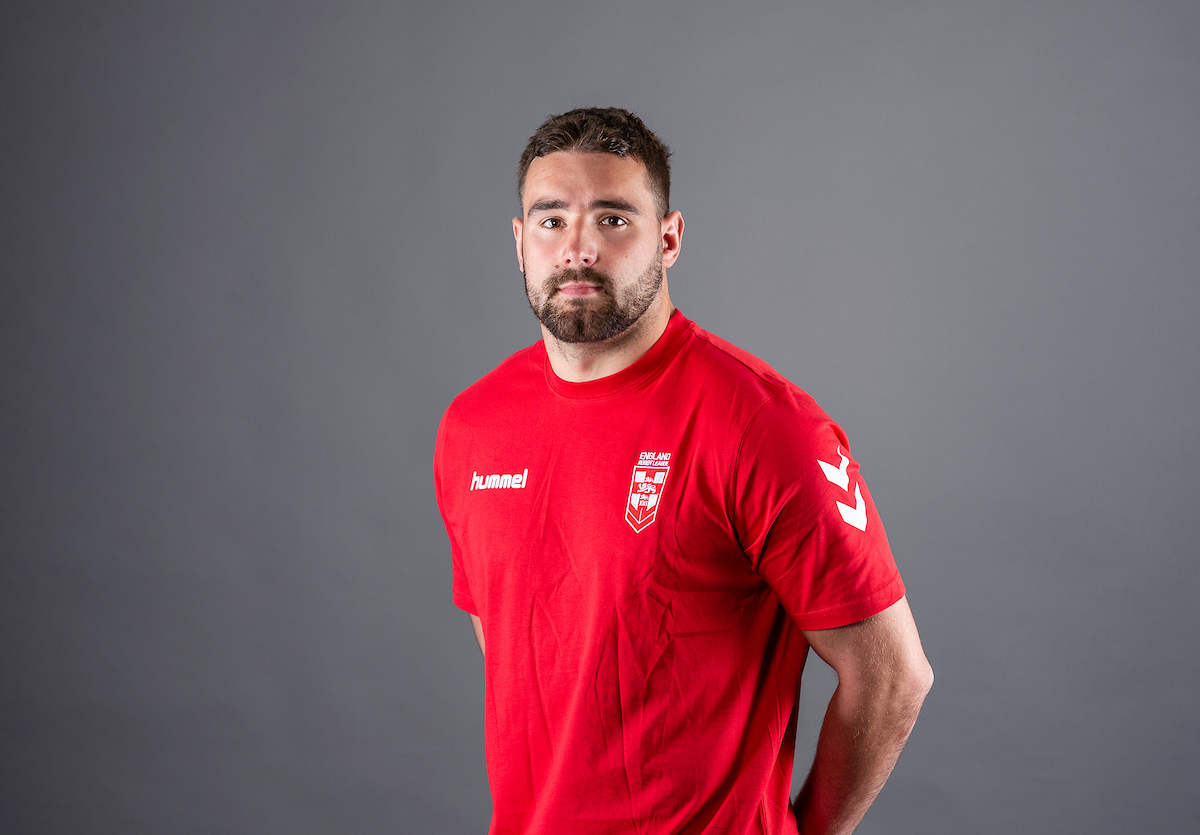 Bowden has been named in the England Knights squad to face Jamaica at Headingley on Sunday. After a troublesome 12 months after suffering long-term injury in 2018, Bowden made his return to action mid-way through the 2019 campaign and has been rewarded for his efforts by taking his place in Paul Anderson’s squad. 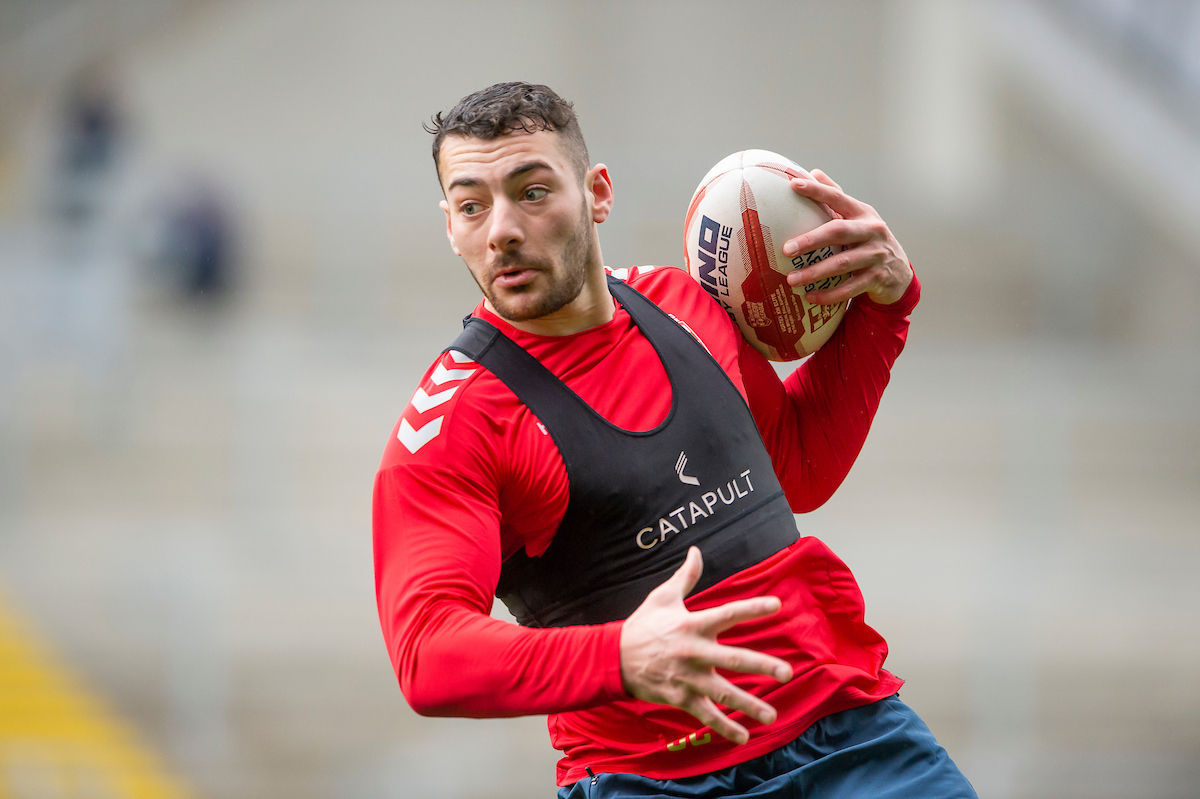 Connor is one of three Black & White players set to feature in this weekend’s Downer Rugby League World Cup 9s competition in Sydney, with the centre keen to light up the international stage in the new competition format.

In a game focused on pace, of which Connor has plenty, don’t be shocked to see the Black & White man crossing to touch down on several occasions!

Faraimo is perhaps the biggest name in the USA squad for the 9s competition, named alongside the likes of Tomahawks regulars Junior Vaivai, Eddy Pettybourne, Mark Offerdahl and Cronulla youngster Ronaldo Mulitalo.

If the USA are to progress in the competition, they’re going to have to upset the odds, coming up against tough opposition in their group in the form of Australia, New Zealand and Papua New Guinea. Fans will be keeping a keen eye on how Samoa progress in the Rugby League 9s in perhaps the most interesting group of the tournament, with new recruit Ligi Sao taking to the field for his nation before heading over to the UK to join up with Hull FC.

Sao will be lining up alongside NRL stars Tim Lafai, Joseph Leilua and Jorge Taufua.