We've took Danny Houghton back to the days when he still had a head of hair in our new off-season feature 'My First'.

We’ve took Danny Houghton back to the days when he still had a head of hair in our new off-season feature ‘My First’.

What was the first pair of boots you owned?

I can’t remember exactly the first pair of boots I owned but I remember playing for Hull Schools at Wembley in 1998 and we all got given a pair of red and white Diadoras - my mum still has them at home. Basically all the best schools players from Hull formed a team for this competition, and the final was the curtain raiser to Wigan vs Sheffield. I can’t remember who we was playing but we won 18-0!

What was your first Hull FC shirt?

It was the one that had the “Supporting British Beef” logo on the sleeve - I think it was 2001. And it had Smith, as in Jason Smith, on the back. 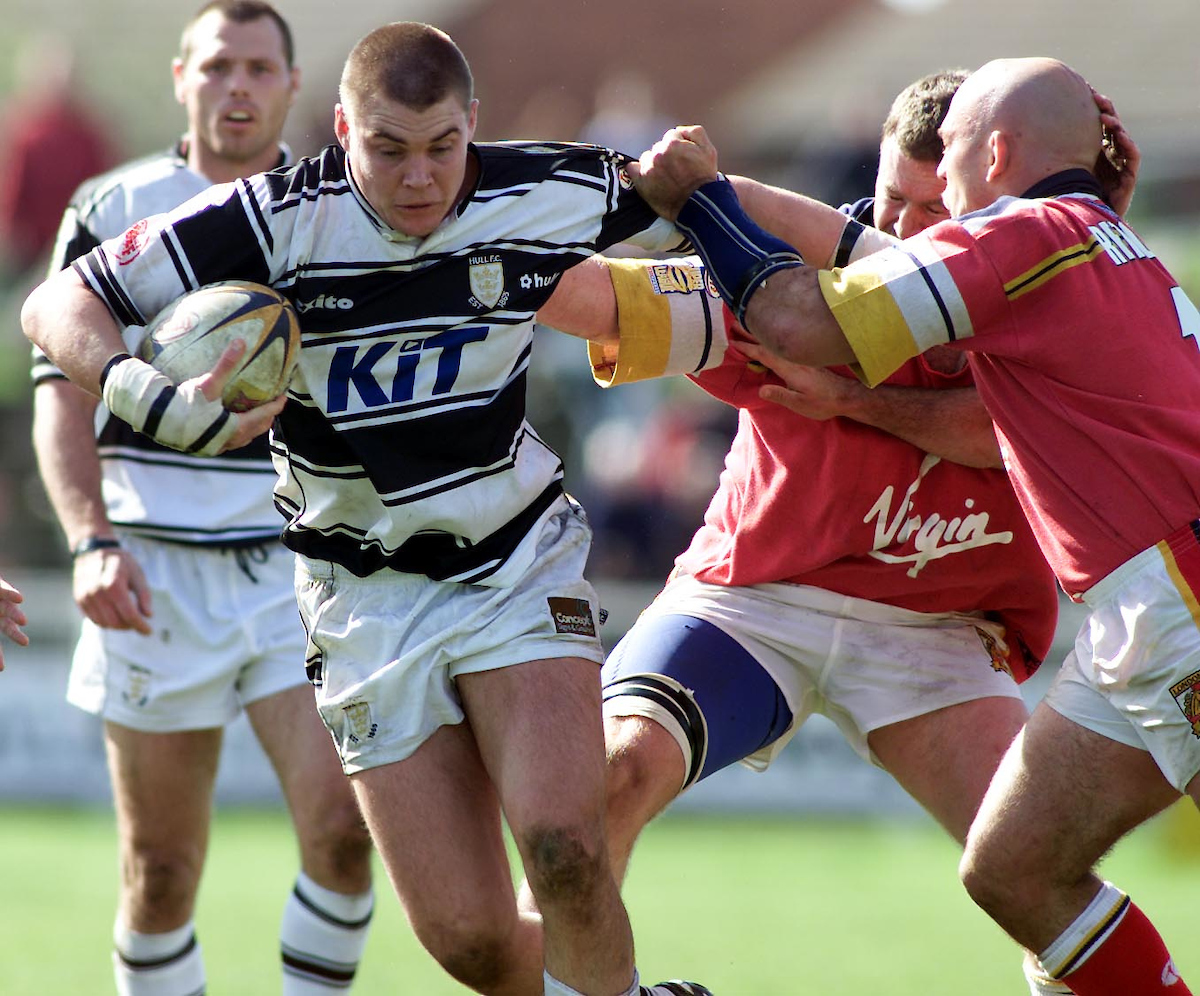 What was your first car?

A white Rover Metro, an absolute classic. It was that good, it had a choke to start it. It was my grandad’s old car, he give me it and I had it for about a year. A great hand-me-down! 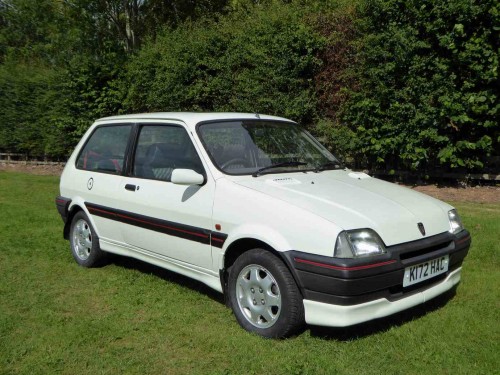 Who was your first girlfriend?

It was a girl called Sarah when I was about ten - I’ve forgotten her surname though. Sorry Sarah! I’ve no idea where she is now.

Where was your first house?

It was down Swinderby Garth on Bransholme, off Yatesbury. Then when I got to about seven or eight I moved to Dorchester Road.

Who was your first grassroots rugby team?

Bransholme Bulldogs. I think they changed to Bears but they don’t exist anymore. It’s pretty mental that an area of Hull as big as that doesn’t have a side anymore. We used to play at Cleeve School.

What was the first album you bought?

I was never really into buying CDs but I think it was one of the NOW albums - probably NOW 1, I’m that old now!

What was your first international cap?

As a professional, it was for the England Knights against France. It was the very first Knights game and it was at the Leigh Sports Village. I ended up playing three for them. 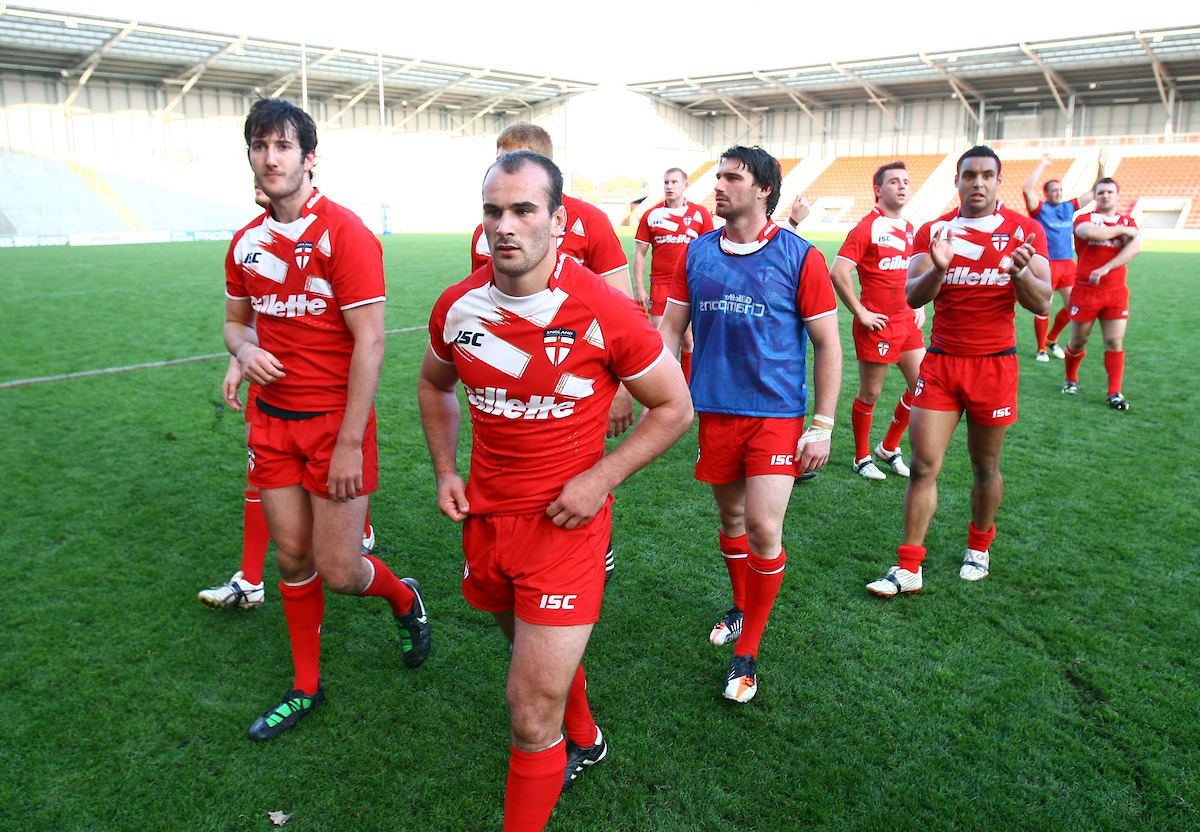 What was the first pair of trainers you owned?

A pair of Reebok Classics, and they’re back in fashion now. They were white with a black logo - I thought I was the best kid on the planet at the time. That must have been when I was at Primary School. I was absolutely over the moon with them. 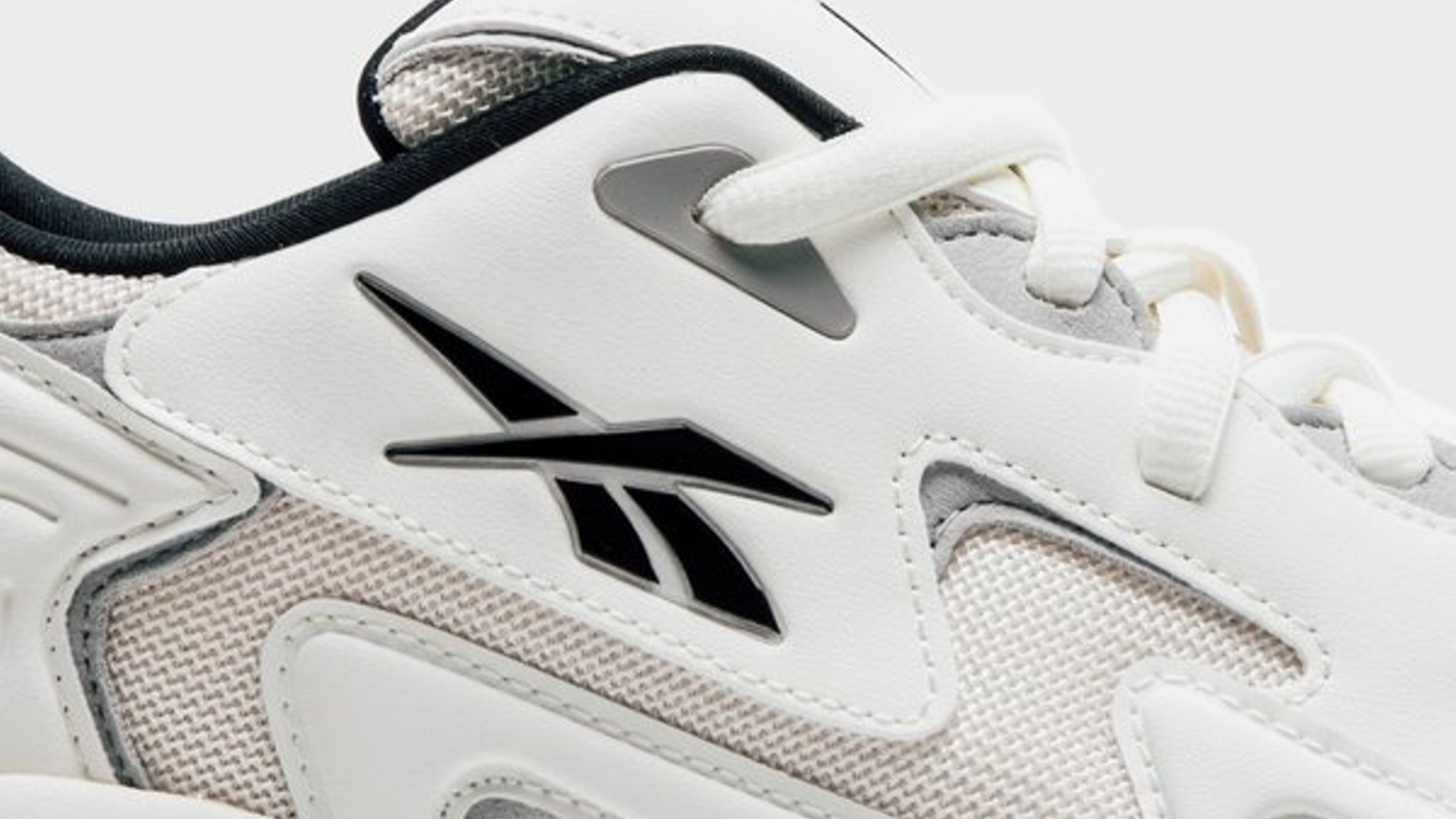 Hull FC will travel to the Fox's Biscuits Stadium to face Batley Bulldogs in their latest...

Pay On Gate At Batley

The Black & Whites are in action today against Batley Bulldogs, with tickets available on the gate for Hull...

Check out our behind-the-scenes photos as the Black & Whites sides took part in the club's 2020 photo day.