CUSACK BACK TO FACE THE WILDCA 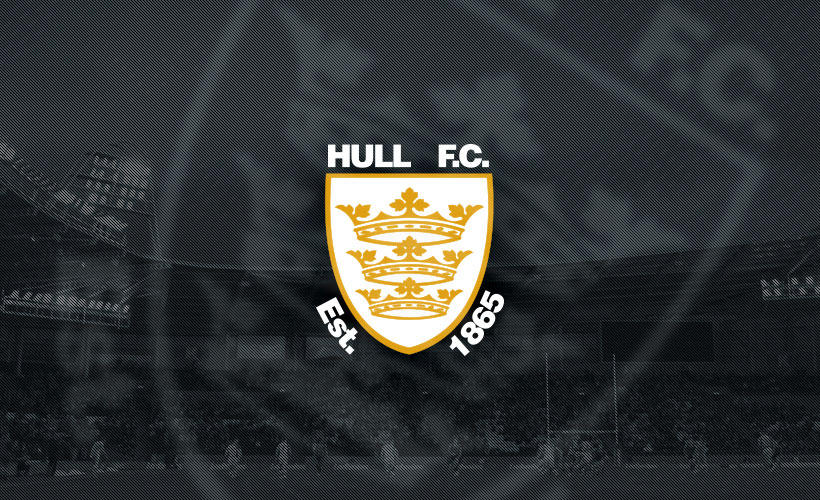 Hull FC's Australian prop Peter Cusack will make his return in Saturday's engage Super League clash with Wakefield Trinity Wildcats at Belle Vue Stadium (6pm) after breaking his thumb in May. The 31-year-old former Sydney Rooster and Rabbitohs prop has missed the last six games since he broke his thumb against St Helens at the KC Stadium on May 24th. Cusack is now fit and raring to go and his return is a timely one with fellow prop Garreth Carvell a doubt with a hip injury for the weekend. Carvell, back rower Willie Manu (knee) and winger or full back Matt Sing (knee) are all under treatment and a decision on their fitness will not be made until later in the week. Having Cusack back is a boost for Hull, especially with their all ticket derby clash with Hull KR just over a week away and their Carnegie Challenge Cup semi final against Wakefield at Doncaster's Keepmoat Stadium coming up at the end of the month.